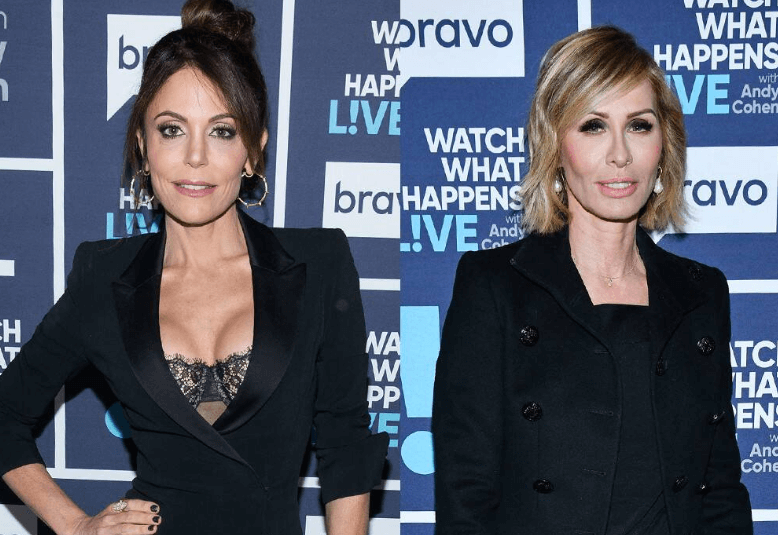 Bethenny Frankel appeared on the stand Monday as part of her ongoing custody trial with ex-husband, Jason Hoppy.

The reality star who accused Hoppy of abuse was grilled about her liberal use of the word “harassment” in court.

Hoppy’s attorney, Robert Wallack, recounted a time when Radziwill called her “a master of public promotion” and “quick to insult.”

“I don’t think that’s harassment, no. That’s a comment, that’s not calling me a name.” Frankel fired back.

The lawyer mentioned a September 5 appearance on TV’s “Watch What Happens Live with Andy Cohen” in which Frankel name-called Carole Radziwill.

“When you called Carole a b*tchh and a f–king moron, was that harassing her?” Wallack asked.

Frankel asserted that reality television is not an accurate depiction since it’s filmed over many hours and edited down to one hour episodes.

“You don’t understand reality television and how it works,” she snapped at Hoppy’s lawyer. “You’re talking about taking one hour from a 40-hour taping, and condensing it down. So many things are said, and things are edited out and taken out of context.”

The judge took agreed with Frankel and conveyed a stern warning to Hoppy’s lawyer.

During a March 2019 court hearing, the Real Housewives of New York City star claimed that she feared for her safety and took precautionary measures to protect herself by padlocking her bedroom door while she lived with Hoppy and hired a criminal attorney.