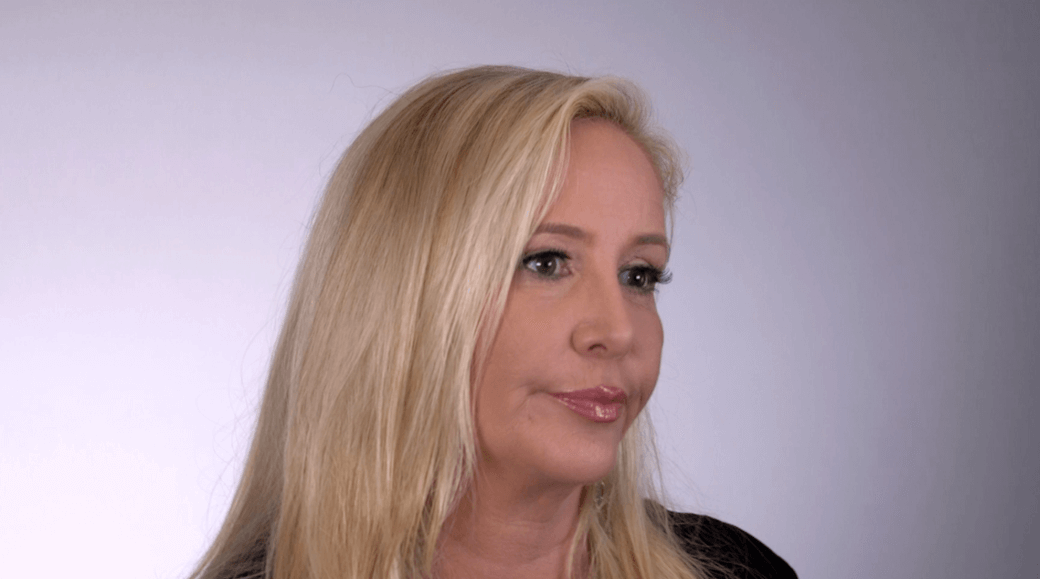 Shannon and David Beador’s divorce was more than just broken hearts — a lot of money was lost in the settlement when the former couple finalized their 17-year marriage on April 25.

Real Housewives of Orange County star and David Beador were embroiled in a grueling three day negotiation after finally reaching an agreement.

In addition, the reality star agreed to a one-time payment of $1.4 million in order to give her half of their community property, reports The Blast.

“The Court finds irreconcilable differences have arisen, causing the irremediable breakdown of this relationship. Neither the passage of time, counseling or the assistance of the court, could not assist in the repair of this marriage. Judgment of dissolution is granted. Jurisdiction was acquired over the Respondent on 12/6/17 by notice and acknowledgment of receipt. Pursuant to stipulation, the marriage shall terminate on 7/1/19,” the documents read.

Each parent will continue to share joint legal and physical custody of their teenage girls and agreed to not move outside Orange County with their three children — “The parties stipulate that it is in the best interests of the minor children to have equal contact with both parents.”

“The parties shall cooperate to promote healthy parent-child relationships between each party and each of the children, and neither party shall make derogatory remarks about the other in the presence of the children,” the documents stated.