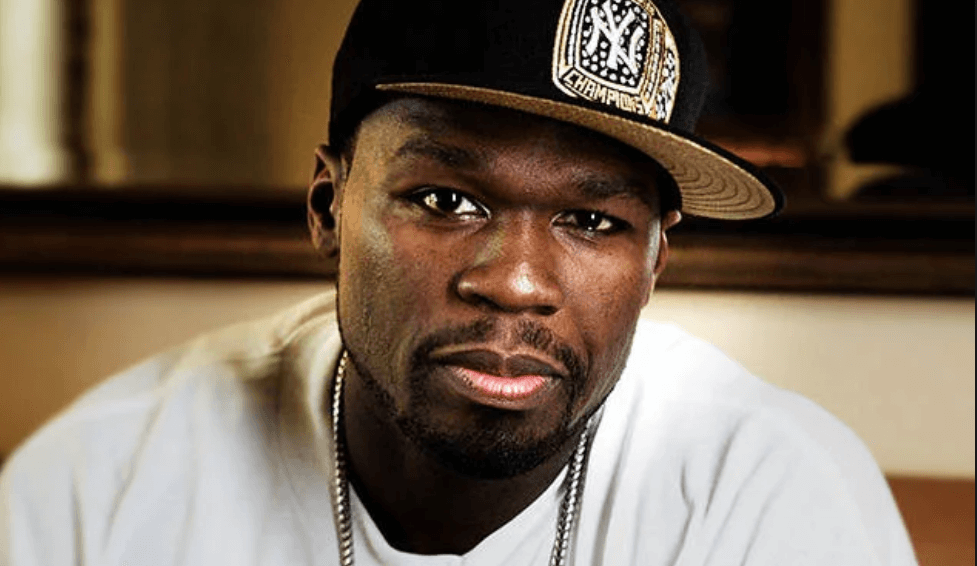 Randall Emmett is off the hook with rapper 50 Cent!

As reported, Hollywood producer Randall Emmett was given a 48-hour deadline to repay $1 million loan in full to the rapper amid a nasty social media war that erupted on Friday.

After Fiddy issued many threats, Randall delivered the million via wire transfer on Monday — and the rapper decided he’s going to stop humiliating Emmett on social media. 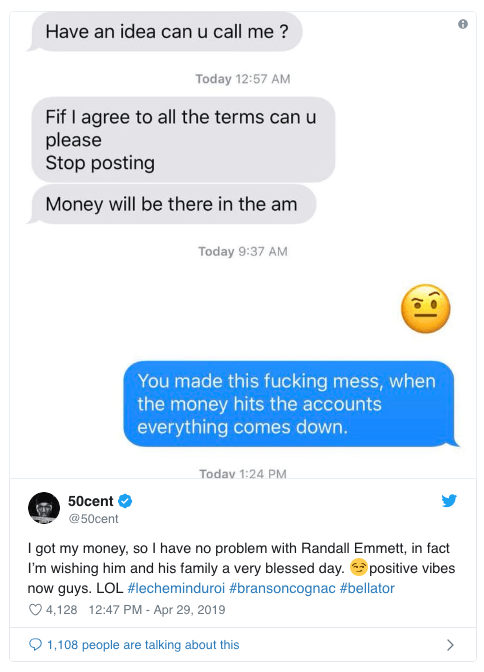 The social media war erupted on Friday when the rapper posted a clip of Randall Emmett’s fiancée, Lala Kent, bragging about how she received a Range Rover as a gift after her first s*x hookup with Emmett. In his post, 50 Cent called Lala a “hoe” and a gold digger. Press play below, 50’s caption read, “10 seconds left in the 4 quarter hoe’s are Winning. Do you want A range rover, 🤩yes, bitch yassss. Then just run out 🏃‍♀️💨and suck a dick. LOL smh.”

After Fiddy started his social media war, Randall immediately wired him $250,000 but kept his foot on Randall’s neck and now they’re all squared away.