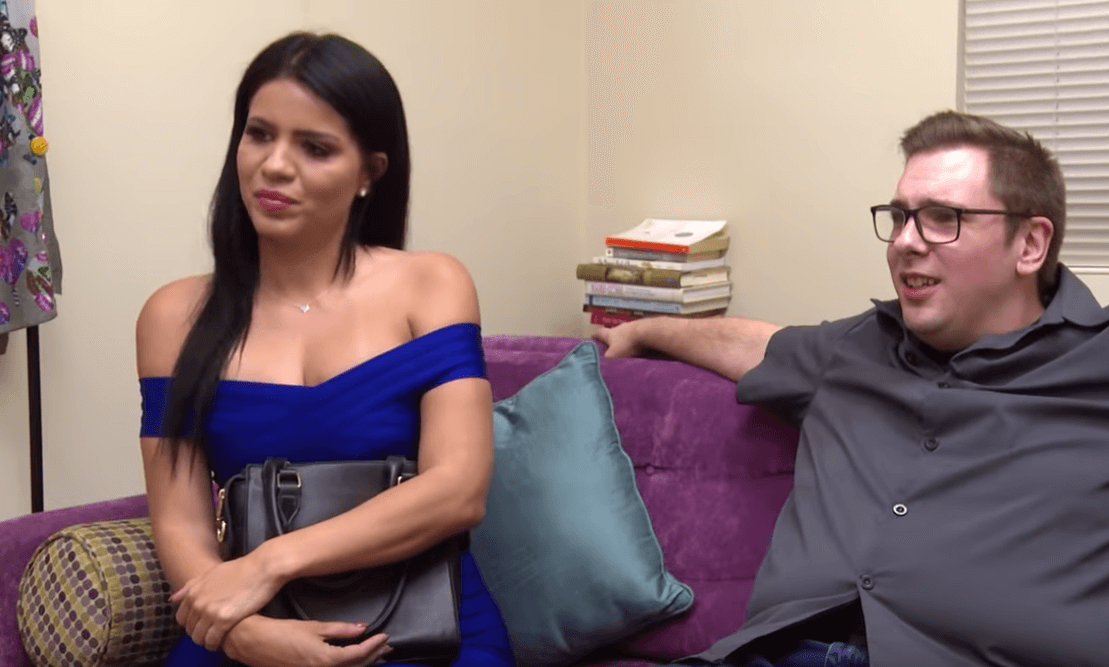 Six fan-favorite couples are back with more drama and more explosive fighting. They’re all trying to discover if the love they found once upon a time will ever get them to “happily ever after.”

Each of the couples are in different stages of their relationship — some are divorcing, some are in the process of splitting up, and others are still happily married and as strong as ever, raising families and living their best married life.

Check out a preview below.

Ashley Martson and Conroy “Jay” Smith are back and not much has changed in their messy union. As fans know, Ashley caught Jay using a dating app three days after their wedding. The couple seemingly tried to stick together after the cheating scandal, but she couldn’t deal with a second. Ashley eventually filed for divorce on January 11, 2019 after eight months of marriage, but withdrew the paperwork one day later, according to a Pennsylvania court.

Ashley eventually filed for divorce again last week, after Jay allegedly cheated on her again. “It’s all fun and games until your ass gets deported,” she wrote on her Instagram Story. “Have fun at the strip club with MY money and MY car you’re driving around without a license!”

Russ and Paola Mayfield also who welcomed their son, Axel, in March.

Nicole Nafziger and Azan Tefou have been together since they first met on Season 4, but have yet to tie the knot.

Colt Johnson and Larissa Dos Santos Lima’s marriage was an epic fail from the start and the couple has since split and divorced, after violent domestic abuse incidents.

Talking to US Weekly Larissa said, “In November, we were fighting daily, so that time I was really hurt by his behavior and I flushed the ring down the toilet.” Earlier this year, Larissa also attacked her husband and was arrested in Clark County, Nevada and later charged for misdemeanor domestic violence. Las Vegas Metropolitan Police Department Officer Jay Rivera said, “[Colt] had a swollen lip, and his gums and teeth were bloodied,” and that Larissa “was the aggressor in this case.”

Chantel Everett and Pedro Jimeno are still dealing with major issues in their marriage stemming from their in-laws and relatives. The couple’s drama has paid off big and the couple are getting a spinoff series of their own. According to TLC, “Our fans can’t get enough of Pedro, Chantel, and their larger-than-life families.For a brand known as the destination for love, relationships, and family shows, The Family Chantel hits the bullseye.”

90 Day Fiancé: Happily Ever After airs Sunday nights on TLC, at 8/7c.