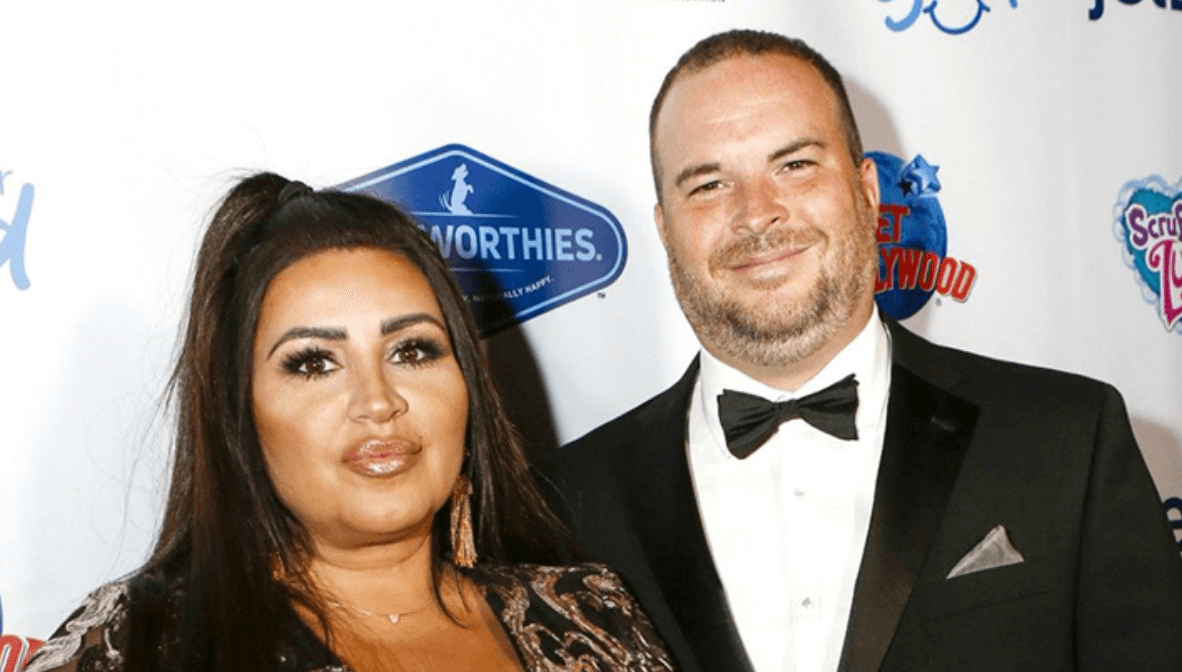 Mercedes Javid underwent  “a ton of” complications during the birth of her first child on Wednesday — her husband, Tommy Feight, said in a statement.

“The night my son was born was the worst night of my life,” he said in an Instagram video. “My wife had a ton of complications. She was in surgery for like five hours. They didn’t tell me nothing. But they’re amazing at Cedars. They saved her life.”

“She’s still in ICU,” he continued. “She still hasn’t held her baby yet. That should probably happen later today though.”

“He, on the other hand, is looking great,” he added. “He couldn’t be happier. Working in the nursery is like working backstage in an R. Kelly concert. He’s pissed on every nurse who worked there. They have him in a tanning bed now with glasses on, no joke. A day old and already in a tanning bed. He couldn’t be more like his mother if he tried. She went spray tanning before we went to the hospital!”

Tommy concluded his message by expressing how happy he is.

The Shahs of Sunset star, 46, gave birth via C-section, the baby is 6 lbs, 10 oz. She did not have an easy pregnancy either, as she was admitted to the hospital to avoid pre-term labor or a miscarriage in February.

Daenerys of the House Javid, the First of Her Name, The Cerclaged, Queen of the Spray Tans, the Shahs and the First Men, Queen of Beverly, Khaleesi of the Great Cedar Sinai, Protector of the Realm, Lady Regent of the Seven Shopping Centers, Breaker of Chains and Mother of Dragons #toughestbroadiknow #bendtheknee #myqueen #kookybroad #myson #GOT @cedarssinai @drshahinghadir @drsteverad