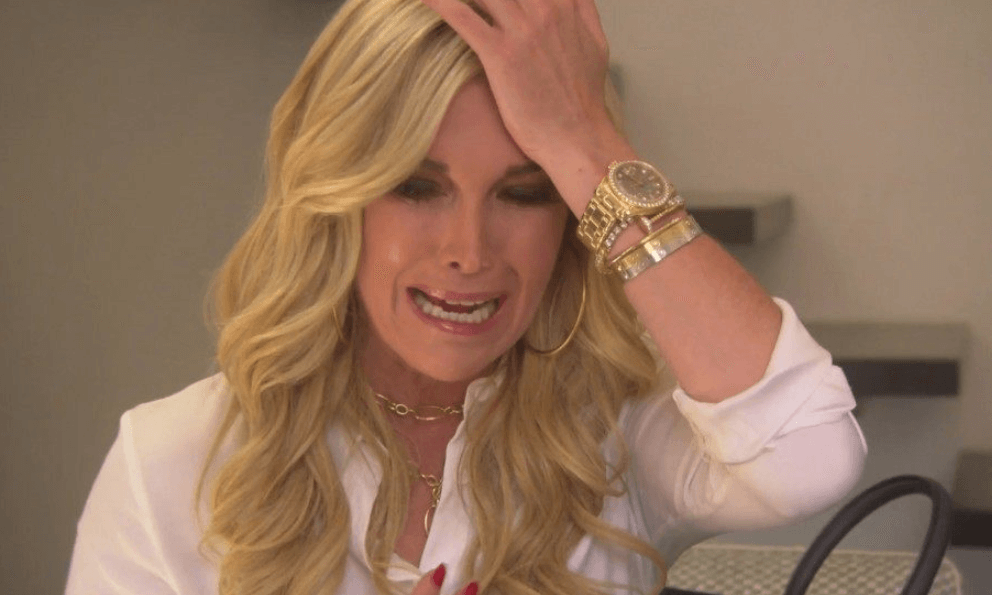 In the clip below from tonight’s episode, Tinsley Mortimer sobs as she describes her complicated romance with the CouponCabin founder.

“He’s a very different person than every person I’ve ever dated,” she says, crying. “He has controlling ways about him.”

“Tinsley, you can’t just be happy when it’s on his terms. It doesn’t work that way,” Frankel tells Mortimer — who shoots back, “It does in his life!”

“It’s not going to work in your life,” Frankel says, slamming Mortimer for “setting women back 100 years.”

After Tinsley burst into tears, Bethenny changes her approach and comforts the confused socialite.

“I’m sorry, I really didn’t know how sensitive it was and where the line is,” the Skinnygirl maven says. “I’m really really sorry. I go through it myself. I did not really understand. You just don’t see that happy and it seems like your relationship is in a box.”

“You’re a strong beautiful woman, you don’t need to be controlled,” Frankel says. “Be happy. He has to accept you for who you are.”

“I have said to Tinsley, ‘Your’e not driving,’ ” Frankel tells fans. “I don’t even think that Tinsley’s in the car and she certainly doesn’t know where the car is going.”

Watch a snippet below.

Tinsley and Scott’s relationship has experienced many up and downs, even a few break ups. They met through former Real Housewives of New York City star Carole Radziwill, in February 2017.