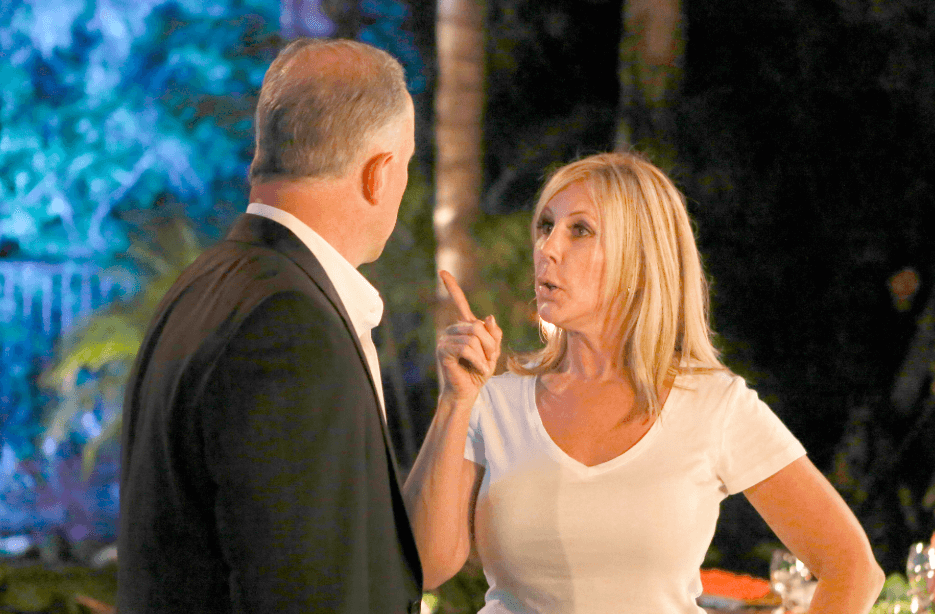 On March 29, the Real Housewives of Orange County star filed a lawsuit in Clark County, Nevada, against her ex-boyfriend, per court documents obtained by Page Six.

According to the outlet, the suit was filed in Nevada because it pertains to business dealings that occurred in Las Vegas.

The suit details how the Coto Insurance mogul began loaning money to Brooks Ayers in 2011, and on February 18, 2016, they entered into a written agreement. Brooks agreed to pay her back $184,899 and “provide an accounting of all sums paid to him in various income streams.” But she claims that he never repaid the loan.

In addition,Vicki is seeking repayment for his legal fees related to a 2013 Nevada-based lawsuit. They “entered into a verbal agreement wherein Ayers borrowed $81,652.97 from Gunvalson” the court documents state but he never repaid her that sum either.

The Coto Insurance founder claims that Ayers “intentionally represented to [her] that he would promptly repay the funds borrowed from [her], when in fact, [he] had no intention of ever repaying either of the loans.”

Vicki broke ties with Brooks back in 2015, after he admitted to falsifying medical records, leading the public to believe that he had cancer. 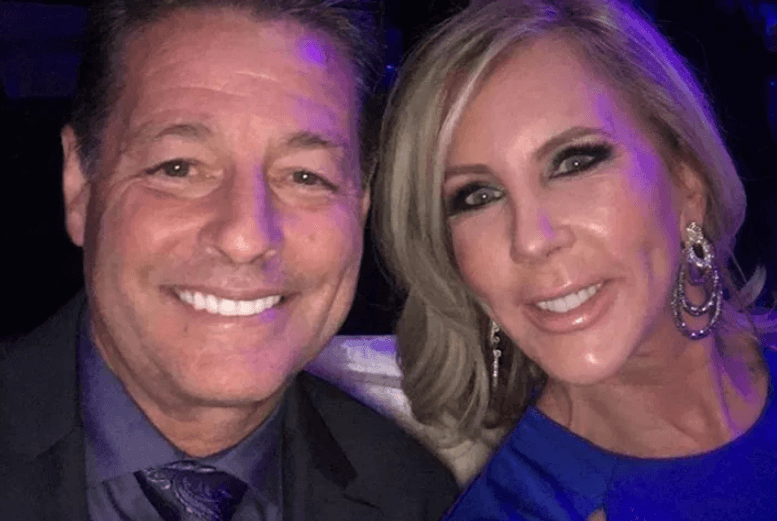