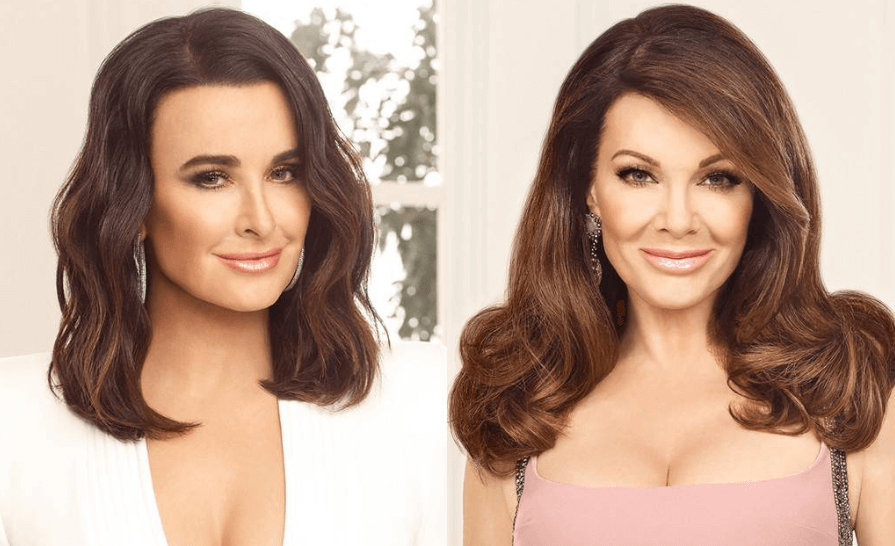 The friendship between Lisa Vanderpump and Kyle Richards unravels tonight!

The friendship-ending fight viewers saw on the season 9 trailer goes down tonight on an all-new Real Housewives of Beverly Hills episode, and it’s going to be explosive.

In the preview below, Kyle Richards tells Lisa that #Puppygate has hit the tabloids and the group feels that Lisa Vanderpump leaked the story about the adopted from Vanderpump Dogs.

“If you read the article it sounds like it comes from your camp,” Kyle says.

Lisa Vanderpump explains that she only spoke to TMZ at the Vanderpump Dogs center and put herself on the line about the whole situation. Then the tensions rise.

“You always say when you look at the article, you have to see who benefits, right?” Kyle says. “I’m in a really bad position here…because as your friend I want to say, ‘That is not true! I don’t believe that.’ But I don’t, I don’t feel that Ken!”

Watch the drama explode below.