Scottie Deem, daughter of 90 Day Fiance: Before the 90 Days personality, Angela Deem, is officially behind bars. Deem will serve two years and one day of a twenty year sentence, after pleading guilty to multiple counts of child molestation.

According to a Jeff Davis County Georgia District Attorney rep, Deem will serve the remainder of her sentence on probation.

RELATED: Angela’s Nigerian ‘Beast’ Rocks Her World On ’90 Day Fiance: Before the 90 Days’ 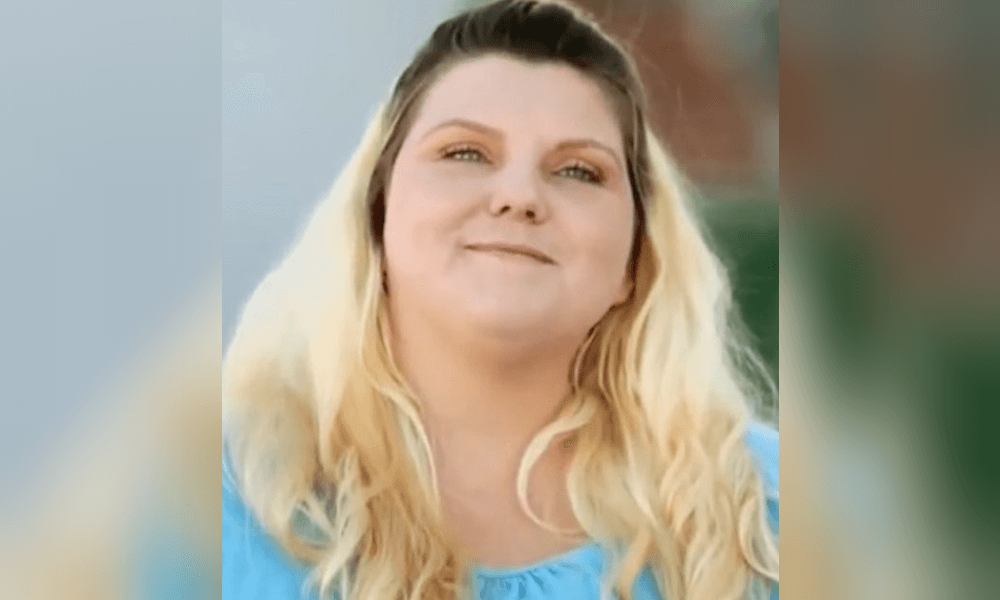 The charges were later slashed to three counts, to which Deem pleaded guilty in November, 2018. The charges covered multiple sexual crimes committed against a sixteen-year-old minor. Some incidents occurred with other minors present, according to court docs.

Deem was spottily featured on the TLC reality hit, where she served as a sounding board for her mother, Angela, who was pursuing a romance with an online Nigerian beau, Michael Illesanmi. 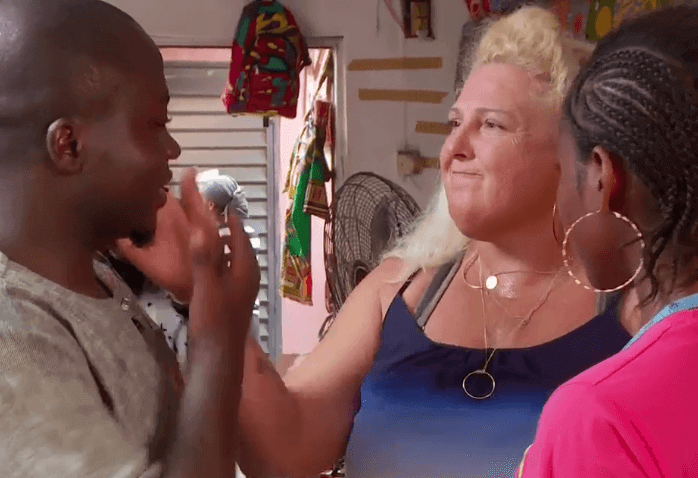 The next cycle of 90 Day Fiance: Happily Ever After? will premiere on April 28, on TLC.