The end-of-season showdown appears to be a gang up on the OG of the ATL, NeNe Leakes.

“Y’all want to fire on me at this corner, I know I’m the one,” NeNe says in the trailer below. 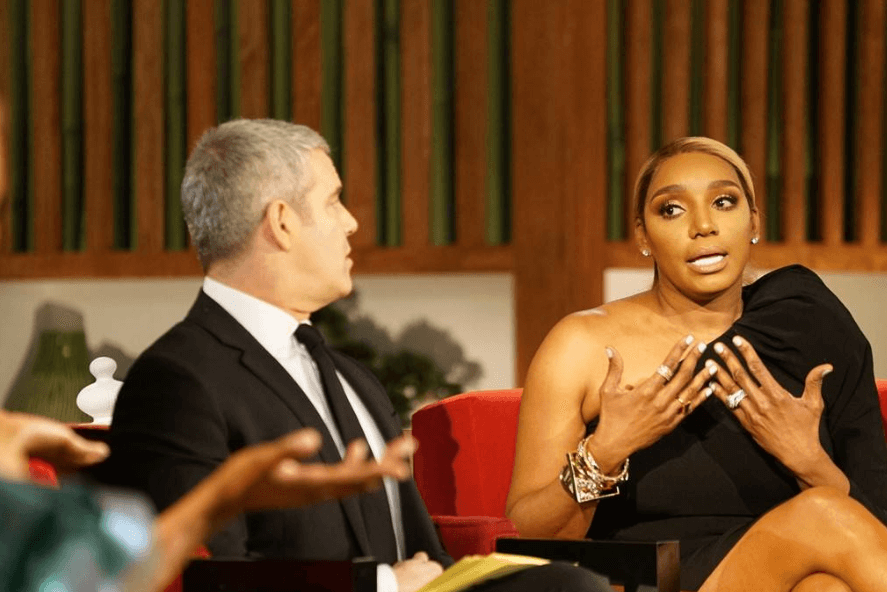 After the reunion filmed, NeNe announced that she was betrayed by Cynthia Bailey and unfollowed her former friend and most of her costars on social media.

“If NeNe wants to fall out over this petty-ass s—t then let us fall out over it,” Cynthia says in the trailer after host Andy Cohen continues to push an issue with NeNe. 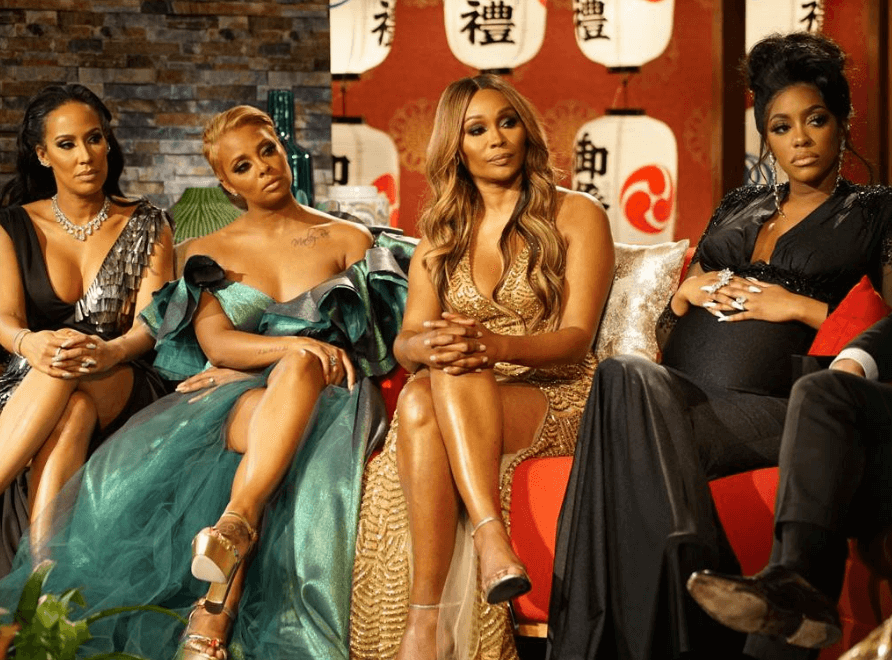 The three-part reunion kicks off on Sunday, April 7 at 8 p.m. Part one will also feature, a very pregnant Porsha Williams discussing her relationship with baby-daddy Dennis McKinley, but things quickly heat up when Eva is put in the hot seat.

Kandi becomes emotional as she updates the ladies on her surrogacy journey.

Watch the explosive trailer below.