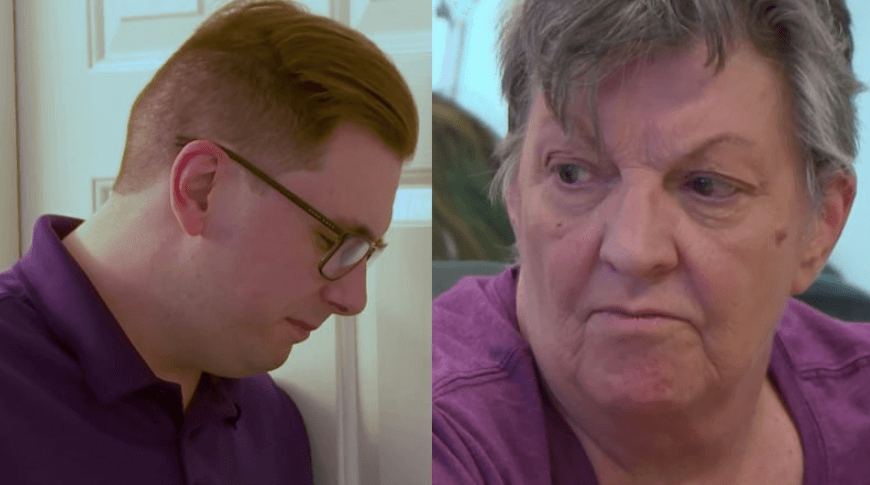 90 Day Fiance: Happily Ever After is back — the spinoff series following up with six couples featured on TLC hit, 90 Day Fiance. Messy lovebirds, Chantel Everett and Pedro Jimeno, ex-couple, Colt Johnson and Larissa Dos Santos Lima, Russ and Paola Mayfield, Elizabeth and Andrei Castravet, Ashley Martson and Jay Smith and Nicole Nafziger and Azan M’Raouni will all be featured on the upcoming season.

Fans will catch up with Season 6 standouts, Colt and Larissa, whose rollercoaster relationship only gets worse when Colt’s mother, Debbie, steps into the mix. 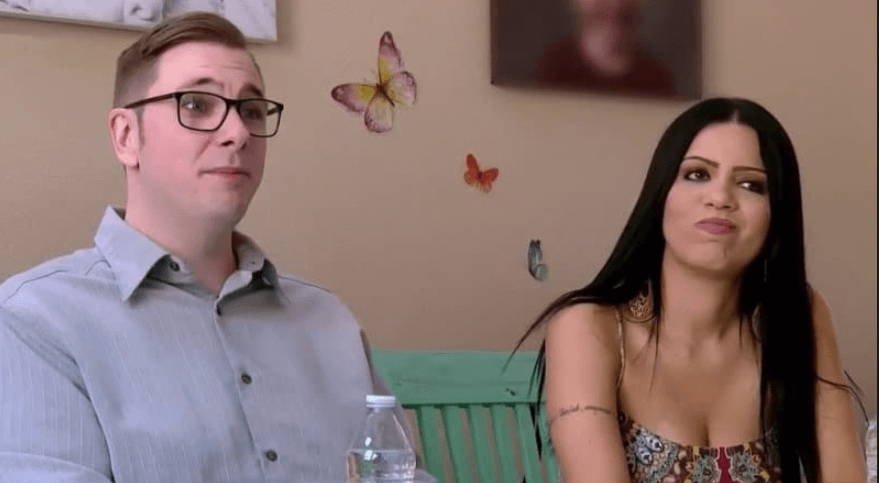 Check out the Season 4 trailer below.

“She will not get that green card, I don’t give a sh*t. I will testify against her,” Colt tells his mother in the clip.

“She got what she wanted, to destroy you,” Debbie cries.

Larissa told US Weekly earlier this month that if she could “go back in time” she would “never do the show.”

“I think the series accelerated all the drama, especially with his mother too,” the Brazilian native said.

Family discord, shady motives, cheating scandals, newborn babies, and lots of messy drama will amp a red hot season. Which couples will come out on top — and who will crash and burn?