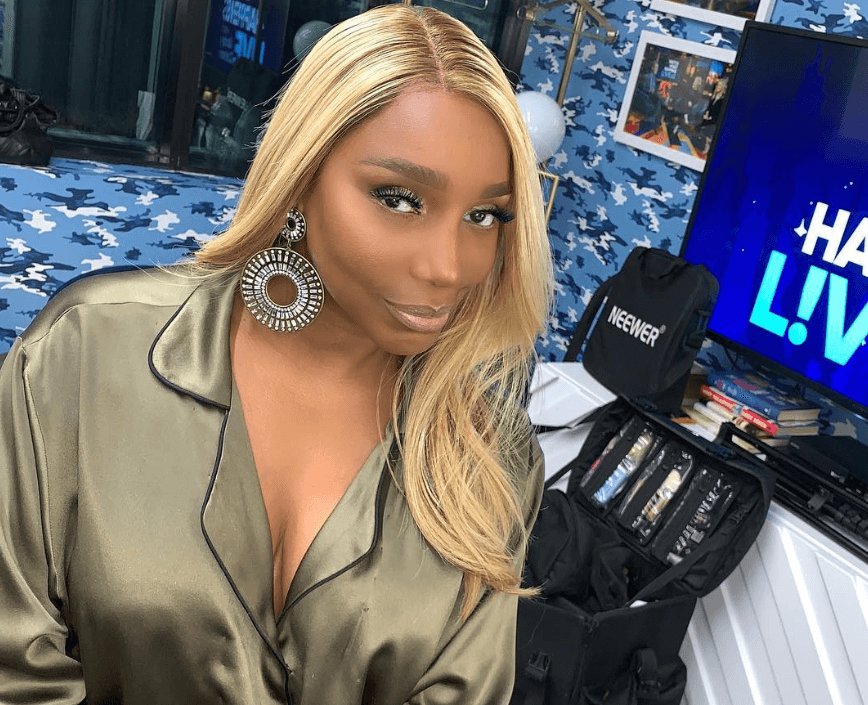 NeNe Leakes made a bold statement after filming The Real Housewives of Atlanta season 11 reunion on Thursday by unfollowing almost all her co-stars!

Kandi Burruss, Porsha Williams, Cynthia Bailey and Eva Marcille, as well as “Friend of the Housewives,” Tanya Sam — got the ax. Marlo Hampton and newcomer, Shamari DeVoe, were the only two to make the cut.

The Bravoleb, 51, teased fans about Thursday’s reunion, which is slated to air in three parts starting on Sunday, March 24. “I’m in the house!” she captioned a photo on Instagram of her black pumps, which were adorned with three gold watch bands. “Bring it….RHOA Reunion season 11 #OG #Threat #headbitchincharge #watchoutheels.”

NeNe Leakes has had a challenging year with her husband Gregg Leakes battle with colon cancer. She broke down in tears on the February 10 episode while thinking about Gregg, 64, during a cast trip to Tokyo.

“I get that he’s overwhelmed and he’s scared, but I am overwhelmed too,” the New Normal alum admitted to Cynthia, 52, at the time. “It’s a lot for me. I don’t ever get emotional about stuff, but this is making me emotional. It really is. … I’m tired of trying to put on a face for everybody. Nobody is taking care of me.”

As fans know, NeNe hosted a “Bye Wig,” party — guests were encouraged to come rocking their natural hair. NeNe suffered a few meltdowns that night but when Kandi Burruss and Porsha Williams stepped into NeNe’s closet, things took a violent turn when the cameras tried to follow.

“No, I did not [overreact],” the Never Make the Same Mistake Twice author insisted during an appearance on Watch What Happens Live With Andy Cohen later on Sunday. “You don’t have the right to go through my house to open my doors, my closets, my pantries — none of that. When you come to my house, you’re not going to disrespect my home. They were not in the right.”