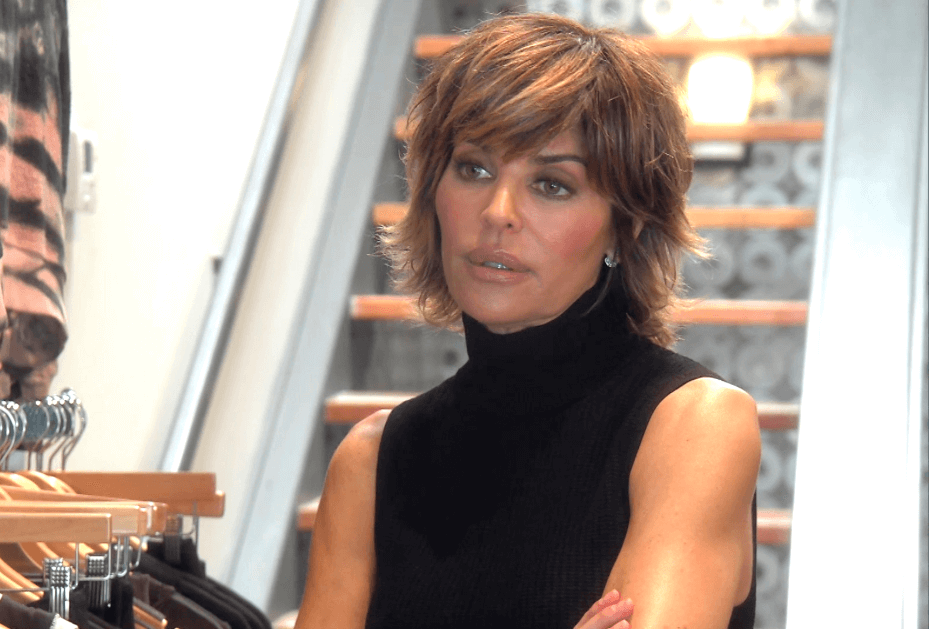 Lisa Rinna is singing a new tune Friday after threatening legal action over non-compensation for her role in #PuppyGate.

As reported, the Bravoleb went on a rant Thursday afternoon, accusing Lisa Vanderpump of facilitating and using the pooch drama to procure a Vanderpump Dogs spinoff show on Bravo.

The Real Housewives of Beverly Hills star made the allegations against Vanderpump and production in the following scathing social media post. 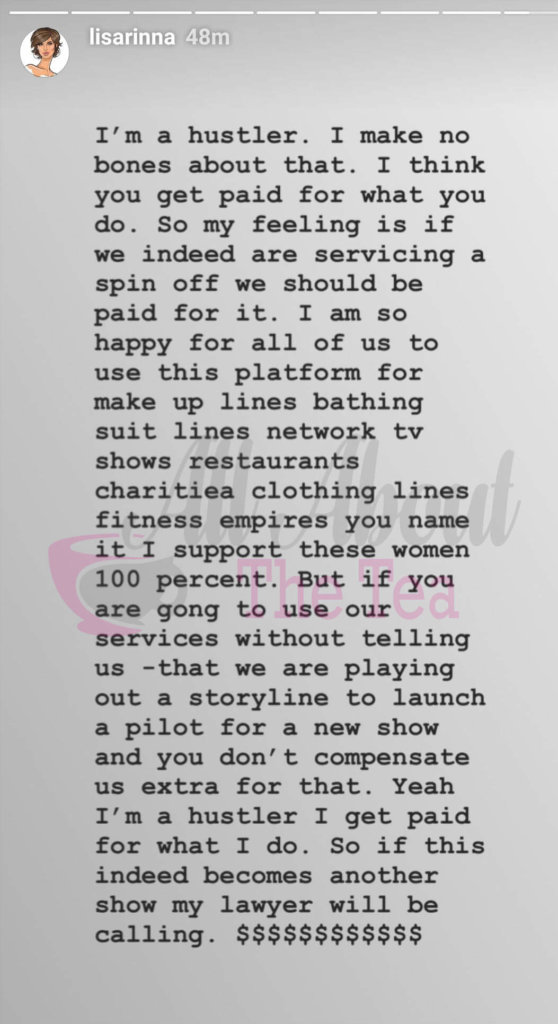 Now it appears that Lisa Rinna has calmed down in a response to a fan on Friday, the soap actress admits that Housewives can’t sue each other.