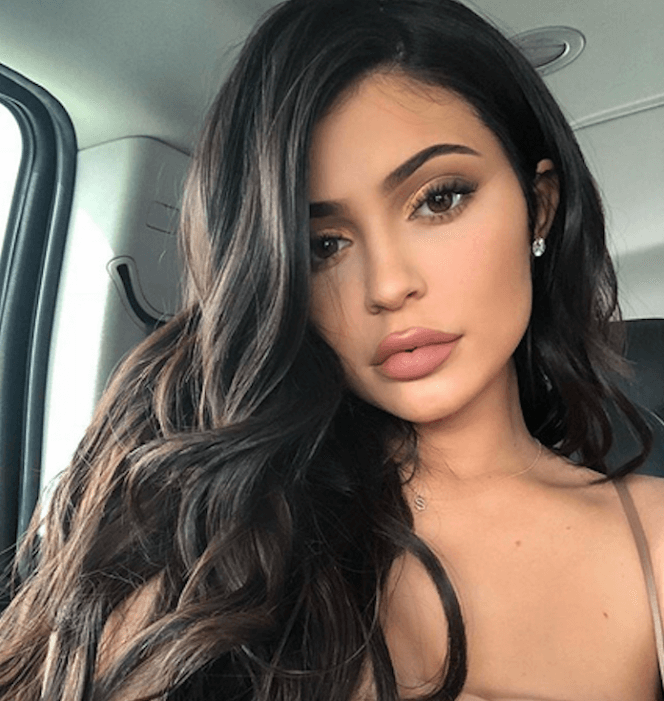 At age 21, the reality TV star and makeup guru made history by becoming the world’s first “youngest self-made billionaire of all time.”

Forbes released its annual ranking of the planet’s richest people for 2019 on Tuesday — announcing that Jenner not only made the billionaires’ list for the first time.

The youngest of the famous Kardashian-Jenner family ranked at number 2,057 on the list of 2,153.

Forbes credited Jenner’s billionaire status to the success of her makeup company, Kylie Cosmetics, which she founded in 2015 with the sale of the wildly popular lip kits — a set which included liquid lipsticks and matching lip liner.

Thanks to earnings made from being in the public eye for more than a decade and the creation of her own cosmetics company, KKW Beauty, Kim Kardashian West is the second-richest person among the Kardashian-Jenner clan.

In 2018, Kylie Cosmetics raked in an estimated $360 million, according to Forbes. The company is said to be worth at least $900 million, with Jenner owning 100 percent stake.