On Wednesday night, Tamar Braxton made history by becoming the first-ever African-American winner in the entire Big Brother franchise!

In the two-hour season finale of Celebrity Big Brother, Tamar made it all the way to the end, with another African-American contestant, former NFL star, Ricky Williams. 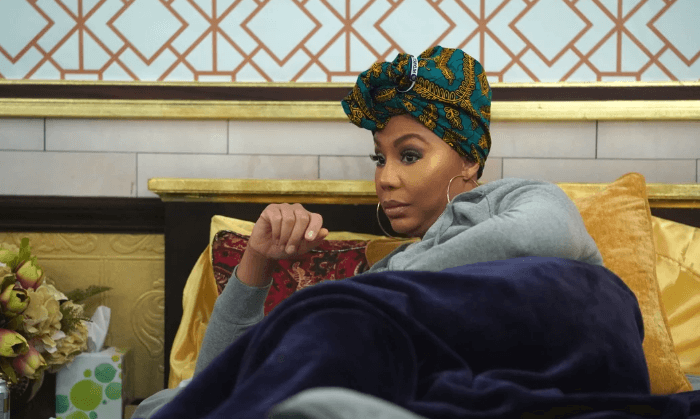 Tamar received an unanimous vote from an evicted houseguest, who returned to choose the season’s winner. This is only the second time this has happened in the show’s 19 seasons, excluding the celebrity spin-offs which currently only has two.

During the episode, Ricky Williams, 41, won the first Head of Household challenge competition and subsequently nominated Dina Lohan and Kandi Burruss to be voted out. Burruss eventually got the boot, bringing around the final competition of the season.

The former NFL player won and chose Tamar Braxton to sit next to him, which sent Dina Lohan and Lolo Jones packing.

Tamar’s last emotional plea set her apart from the former NFL player and led to the jury’s unanimous 9-0 vote for her.

“I am a huge fan of this show. I played the game to the best of my ability,” she said, before getting even more personal. “I lost my job publicly in front of everybody. I lost my husband. . . And I almost lost my life.”

In addition to taking home the grand prize, the ‘Love & War’ singer also left the show with a mended friendship with Real Housewives of Atlanta star, Kandi Burruss, who, following her emotional eviction from the game, teared up while expressing her gratitude for repairing her relationship with her old friend.

And now I get to buy my baby a house. Thank you all!

Congratulations on your win, Tamar!