Real Housewives from around the nation gathered Saturday night to attend Andy Cohen’s baby shower —  Lisa Rinna was in rare form and a former Housewife surprised the soon-to-be father!

I am still speechless from today. EPIC. Much love to the OG’s who threw me the party of a lifetime @KyleRichards @NeNeLeakes @Teresa_Giudice @ramonasinger & @vgunvalson pic.twitter.com/7eIq5nfMoi

The “A Star Is Born” themed event was held at the Palm restaurant in Beverly Hills and hosted by Kyle Richards, Ramona Singer, NeNe Leakes, Teresa Giudice, and Vicki Gunvalson. 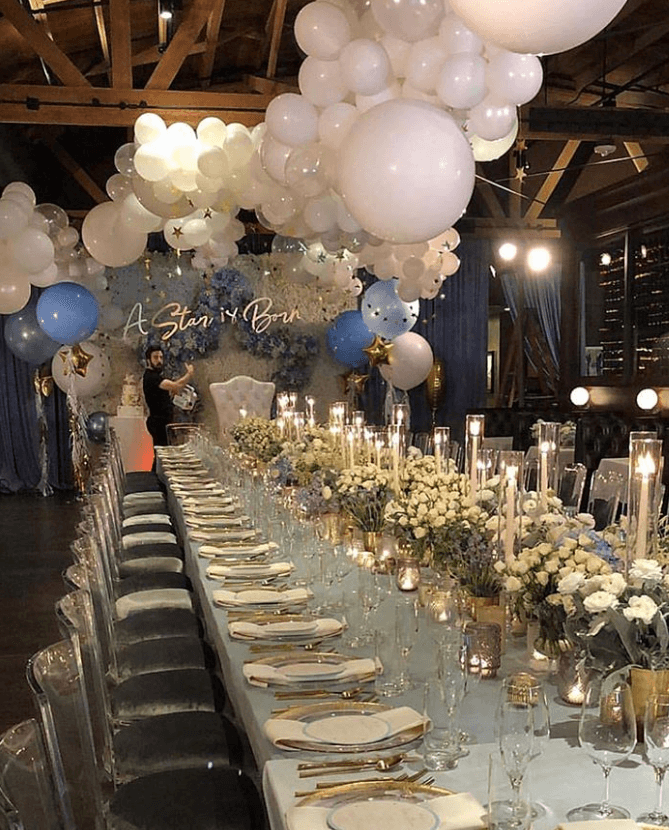 Denise Richards, Lisa Rinna, Tamra Judge, Erika Jayne, Sonja Morgan were all on hand for the wild celebration that included Lisa Rinna performing seductive table dances and cussing on the mic, “Get up on the f*cking table and dance now! That means you f*cking NeNe Leakes.” Press play below to watch.

Check out more raunchy dancing from the Real Housewives of Beverly Hills star. 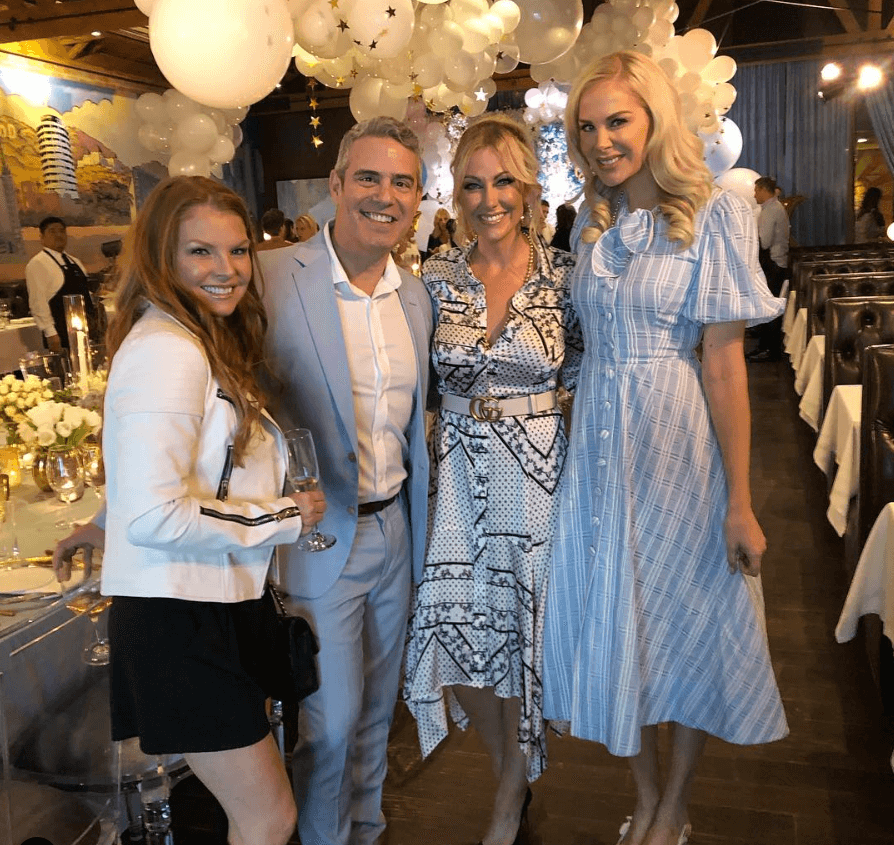 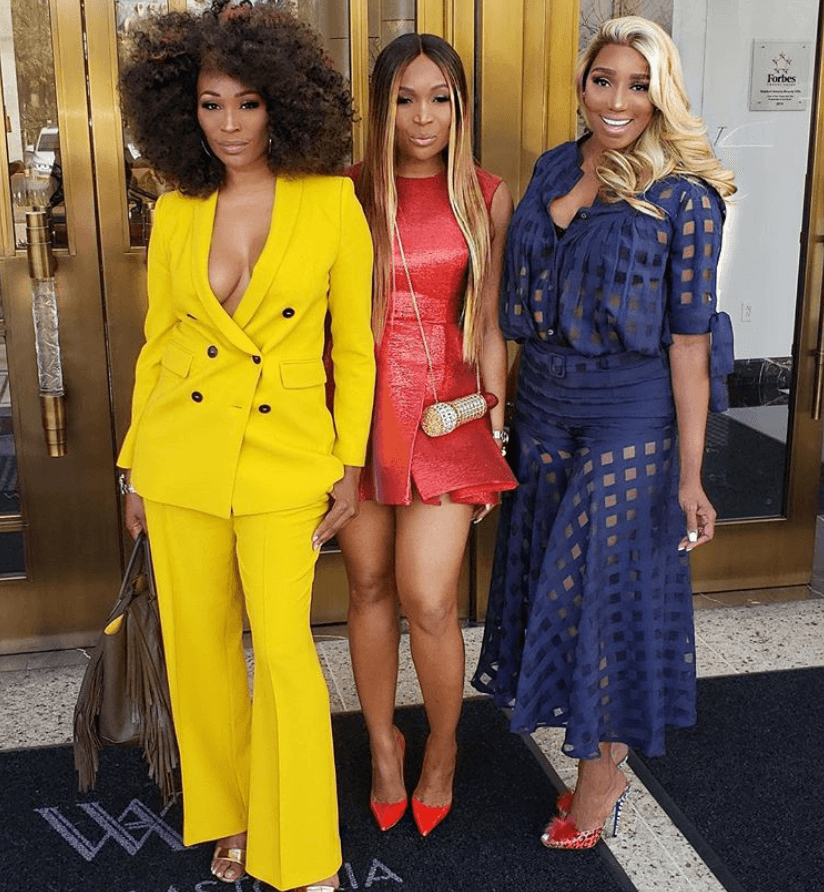 The biggest surprise of the evening was the presence of former Real Housewives of Atlanta star, Phaedra Parks, at Cohen’s shower. The internet was abuzz that Phaedra’s appearance is a clear indication that the Atlanta attorney would be holding a peach soon.

#PhaedraParks SPOTTED looking FAB at #AndyCohen’s baby shower with many of the other Housewives! ???? #ComeOnBackP #RHOA

A post shared by The Real Housewives of Atlanta (@therealhousewivesofatlanta) on Jan 26, 2019 at 2:14pm PST

Kenya Moore was no invited to the shower.

On Dec. 20, Andy Cohen announced  that he was expecting his first baby via surrogate.

“I’ve always tried to be as transparent as possible about my life. I over share and I expect everyone around me to do the same and tonight I want you to be the first to know that after many years of careful deliberation, fair amount of prayers and the benefit of science, if all goes according to plan, in about six weeks time, I’m going to become a father thanks to a wonderful surrogate who is carrying my future.”

The Watch What Happens Live host is having a baby boy!

View more videos from the event below: