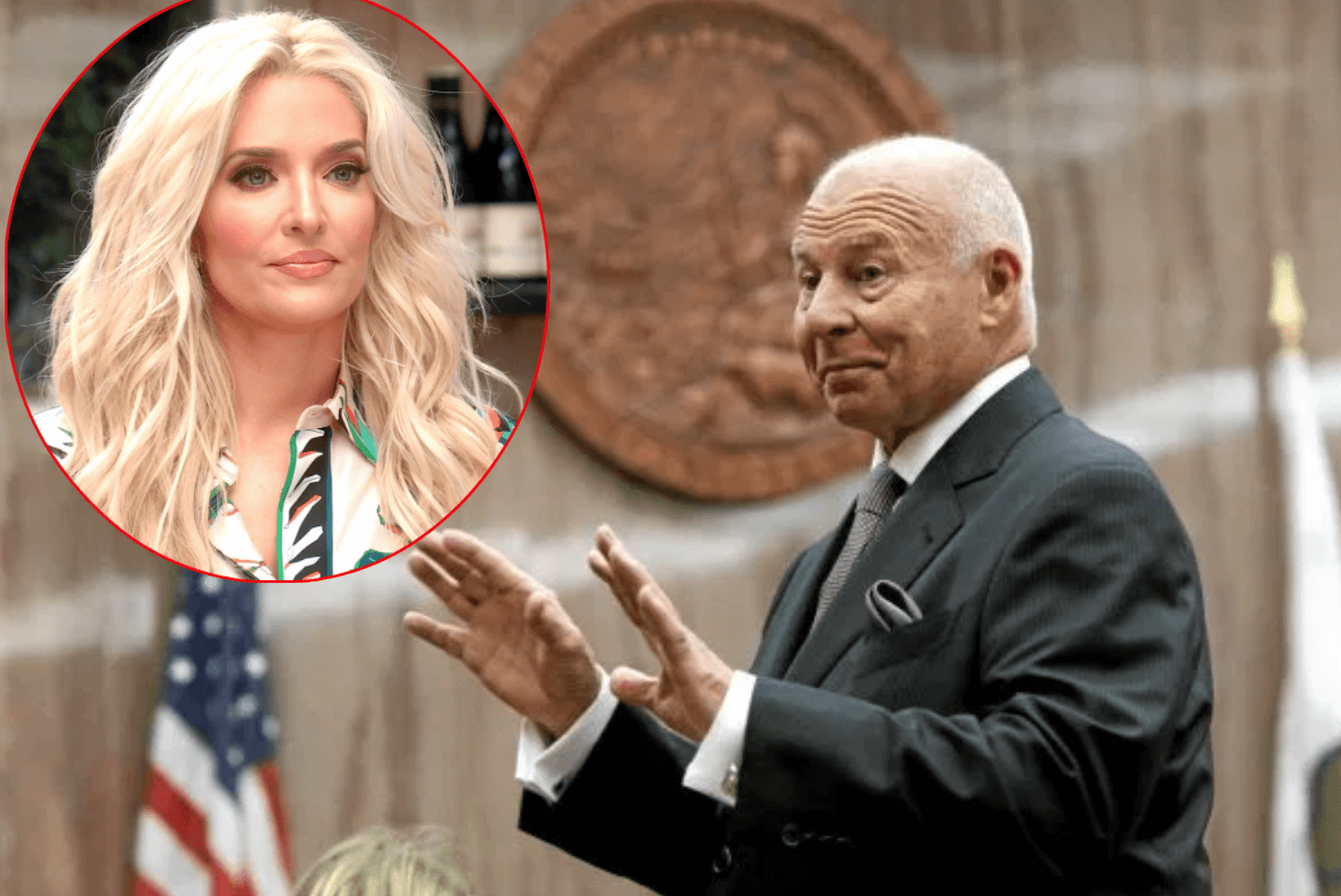 Erika Jayne’s husband, Tom Girardi, is being sued for taking out millions of dollars in loans to live the high life.

A company named, Law Finance Group, claims the 79-year-old Real Housewives of Beverly Hills star and his law firm, Girardi Keese, borrowed $15 million to fund the operations in his firm but used the money “to maintain Mr. Girardi’s lavish lifestyle.”

Erika Jayne’s husband denied the accusations in a statement to The Blast.

“The truth of the matter is this. I have not taken one penny from the law firm in the past three years. I have devoted everything to assist in the cases that we have here. Further, the money that was borrowed, we agreed to repay in approximately two weeks before the lawsuit. It is slanderous that the money was for my ‘lifestyle’ … every penny went for costs in cases that the firm is handling.”

Girardi used the Pasadena home he lives in with Erika Jayne as collateral in case he defaulted — the home featured on the Bravo reality series.

Law Finance Group is suing for the full $15,151,989 owed and other damages and claim in documents that Girardi has not repaid the loan in accordance to a repayment plan agreed upon in August 2018.

Share your thoughts on Tom Girardi’s latest legal woes in the comments below!