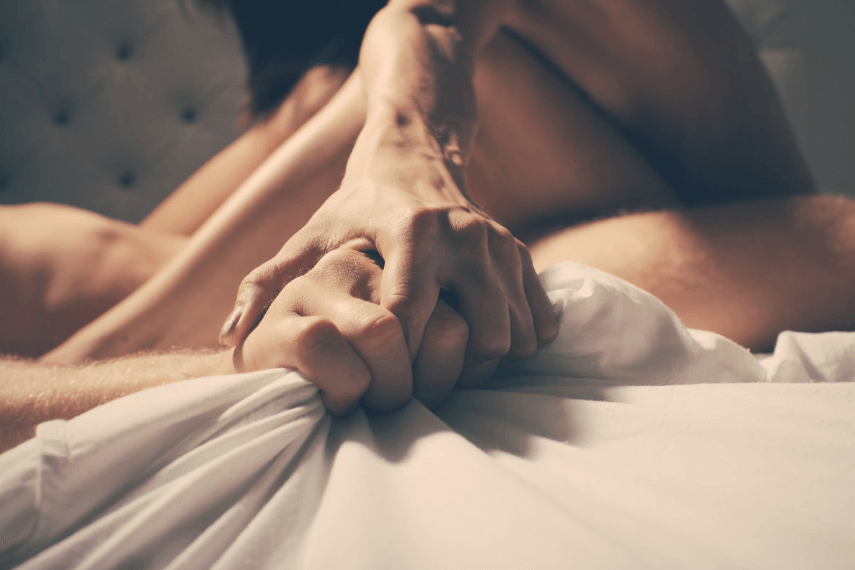 *All About the Tea Exclusive Blind Item*

This reality starlet with a long history of promiscuity is being outed by a former friend/business partner.

A former business associate revealed that the reality mom “slept with” another controversial reality star on “several occasions,” while he had a girlfriend.

The male is still dating said girlfriend, who is clueless that her boyfriend hooks up with this fiery reality diva when she comes to town.

Both reality stars routinely make headlines for their less-than charming behaviors, and both have reputations for spinning the truth.

Blind Item — Name both reality stars and their reality shows.