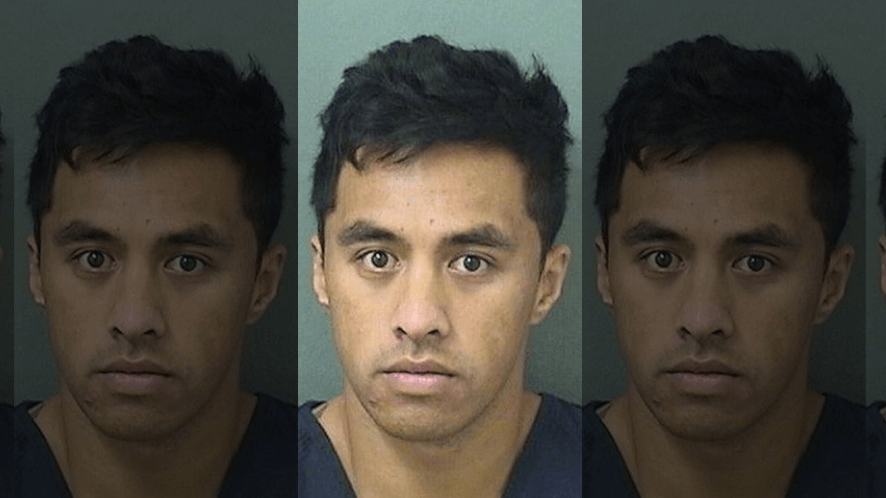 Ross Inia was arrested on December 22, in West Palm Beach, Florida for disorderly intoxication and battery.

The Below Deck star had been drinking with his co-star, Joao Franco for most of the day — and posting videos on Instagram in the hours leading up to his arrest.

A trip back home is just what the heart needs. I hope everyone had a safe and lovely holiday with friends and family. #lookingback #memories #love #home #happyholidays #whakarewarewavillage #belowdeck #bravotv

The Instagram stories have since been deleted, but they included videos of them drinking at a local bar. The saga continued with updates of the evening including one where Franco said “Ross is in jail…and we’ve been looking for him four hours and counting.”

It took hours to process the Bravolebrity through the system but he was later released on $15,500 bond Saturday afternoon. No additional details have been released in regards to his arrest.

Ross Inia is a deckhand on the Bravo reality series, which chronicles the lives of yacht workers in exotic locales.