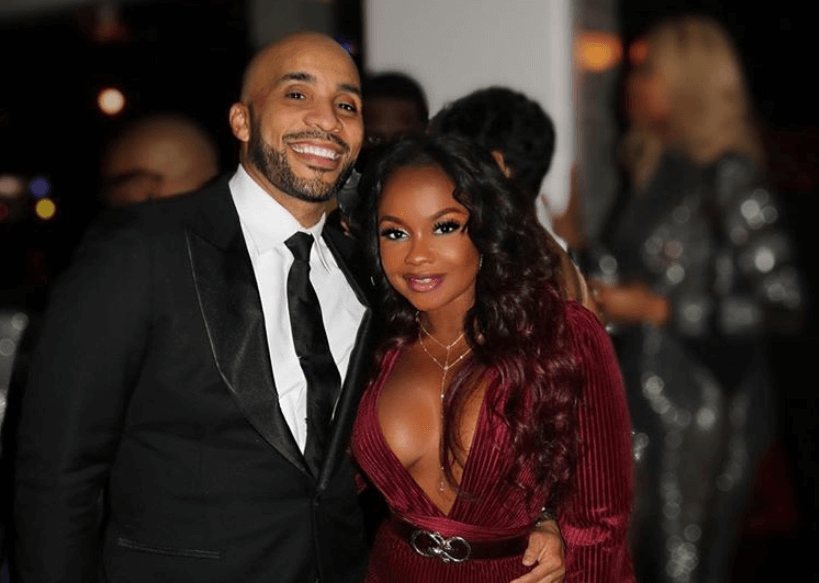 Phaedra Parks has snagged an Apollo Nida look-a-like to replace her jailbird ex-husband!

RELATED: Apollo Nida’s Fiancé Sherien Almufti Spills The Tea About Her Relationship With the Jailbird!

The fired Real Housewives of Atlanta star made her romance Instagram official on New Year’s day, with a photo of her new beau and the caption, “2019 we ready.”

The man in the photo is Chicago DJ Tone Kapone, who also stars on Dish Nation with Parks’ ex-RHOA cast member, Porsha Williams.

“Over the holidays people were hanging out all over the place. New Year’s Eve parties, a lot of new couples,” Kapone said on a DISH Nation video.

“And yes, me and Phaedra are dating,” Kapone said with a grin about their new love affair.

“See I told everybody,” he said. “Now can we just go back to our regular lives?”

Share your thoughts on Phaedra Parks new boyfriend. Sound off in comments below.