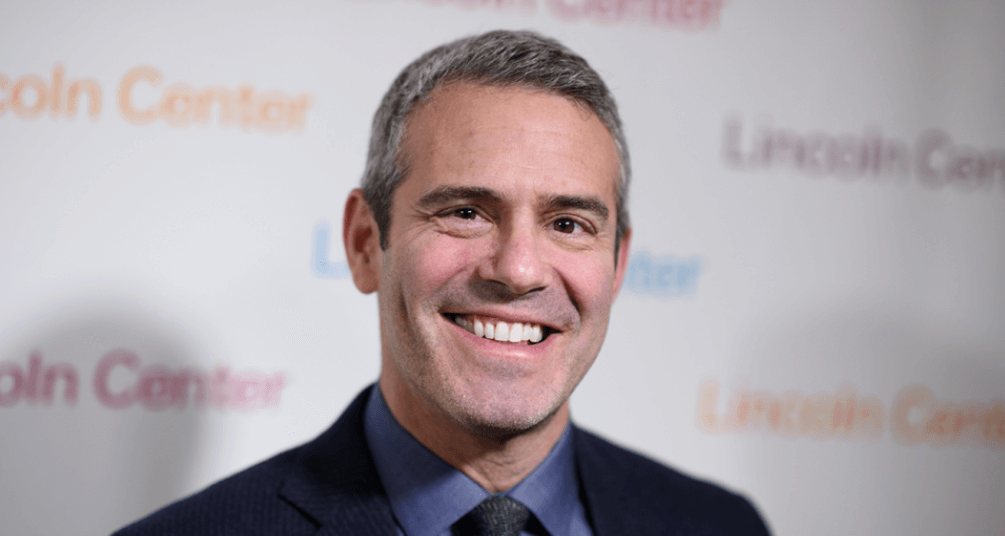 Andy Cohen has revealed that the baby he is expecting through surrogacy will be a boy.

The Watch What Happens Live host made the announcement during CNN’s Times Square New Year’s Eve telecast that he co-hosted with news anchor Anderson Cooper, the 50-year-old Cohen responded to Cooper asking about the child’s sex.

Andy Cohen continued, “Y’know when I was growing up — I just never thought it would be possible as a gay man to grow up and have a family. And here we are in 2018, almost ’19, and anything’s possible.”

On December 20, Andy Cohen shared he was expecting his first child via surrogate during an episode of Watch What Happens Live.