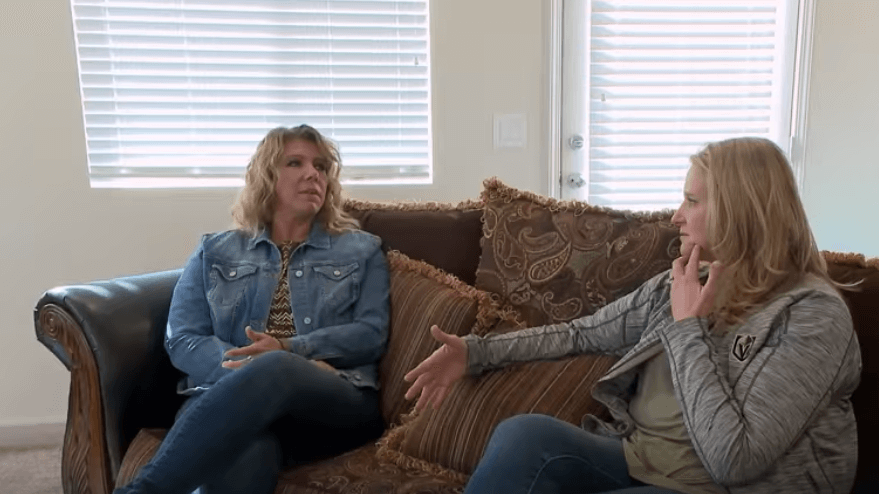 Sister Wives is slated to return in January, and lots of changes are in store for Kody Brown and his colorful crew. TLC has released a preview trailer — giving fans a sneak peek into what’s next for the polygamous family.

Meri fights for funding for her bed and breakfast venture — but will she win?  The matriarch switches up the family discord this season, shifting her side-eye from Janelle to Christine.

“You don’t feel comfortable with me around,” Meri says to Christine.

“The sister wives relationship is super tricky, because you’re trying to be best friends with the woman who has a relationship with your husband,” Christine tells the camera.

Viewers will see Kody Brown and Christine’s daughter, Aspyn, become engaged and get married, and join the controversial clan as they navigate a relocation to Arizona. Some of the Brown children struggle with the shift, and Kody’s ever evolving mane continues to steal the show.

Snark is meant to be multiplied — so don’t miss the brand new season of Sister Wives — premiering January 20, on TLC.