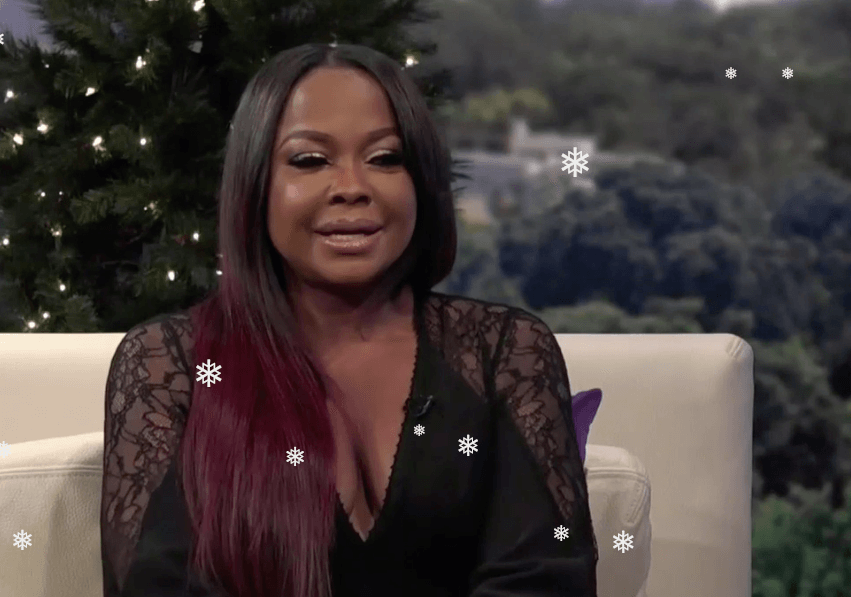 Phaedra Parks is hinting to a The Real Housewives of Atlanta return!

On December 14, rumors of Phaedra’s return went viral after she attended NeNe Leakes’ 51st birthday party. NeNe posted a video on Instagram advocating for the attorney’s return to The Real Housewives of Atlanta.

Phaedra Parks appeared on the ‘Sister Circle’ Tuesday and addressed the rumors of her return to the Bravo reality series. Press play below to watch.

After being spotted at Nene Leakes birthday rumors are swirling that Phaedra may make a return to #RHOA …you know Quad had to get down to it. #teatime☕️ @tvonetv @phaedraparks

In addition to being an attorney, a mortician and a Wilhelmina model — the entrepreneur is also launching ‘My Healthy Peach’ — a feminine hygiene product. Press play below for details.

Phaedra is also “very busy chile” and while she was away from #RHOA she created a new product @myhealthypeach ?. Make sure to follow and visit their website for more info! @tvonetv @phaedraparks #sistercircle #myhealthypeach #phaedraparks

As reported, the mom of two keeps in contact with her former Real Housewives of Atlanta castmates — specifically, NeNe Leakes, Sheree Whitfield and Porsha Williams.

The attorney appeared on the Bravo reality series for seven seasons, before sealing her fate by spreading a megawatt lie about Kandi Burruss-Tucker and husband, Todd Tucker.

Are you ready for a Phaedra Parks return? Sound off in the comments!