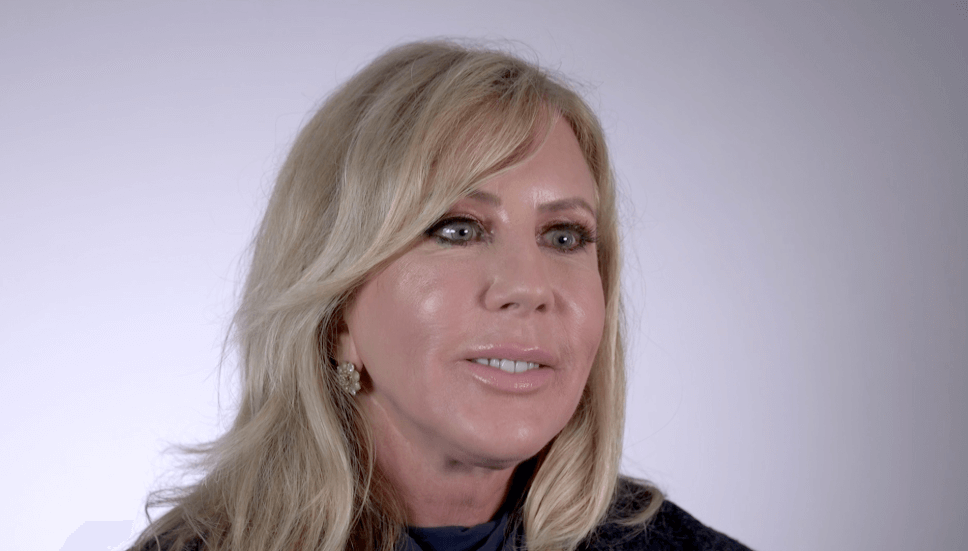 The thirteenth season of the Real Housewives of Orange County is in the books — and Vicki Gunvalson has revealed that she wants Gina Kirschenheiter to land as a one season wonder.

Vicki Gunvalson delivered the surprise punch in a recent Instagram quip, responding to a fan who took a post-reunion shot at the OC rookie.

“I’m tired of having to fast forward through Gina. Get rid of her,” a fan commented. 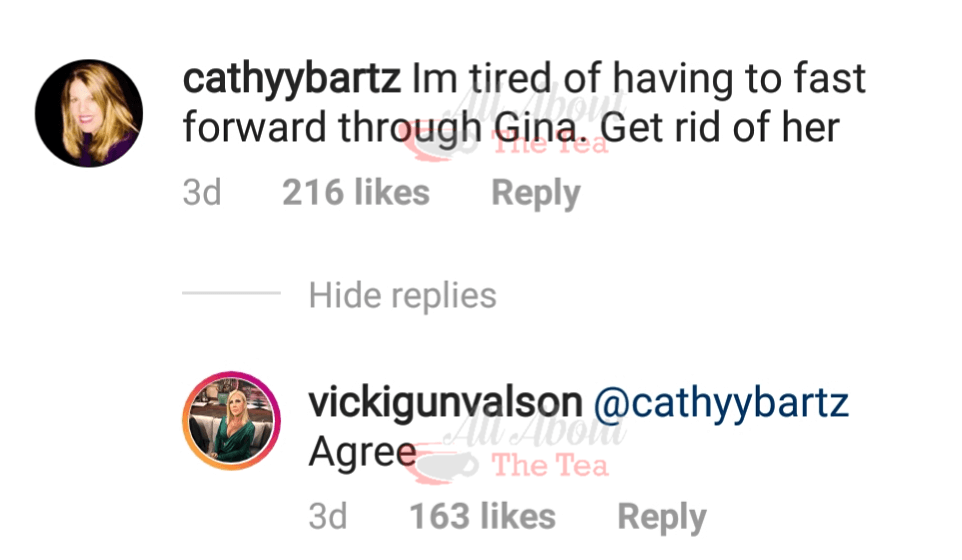 Vicki and Gina appeared to be on friendly terms during filming season, but the budding friendship nosedived as Vicki and Kelly Dodd’s relationship deteriorated. 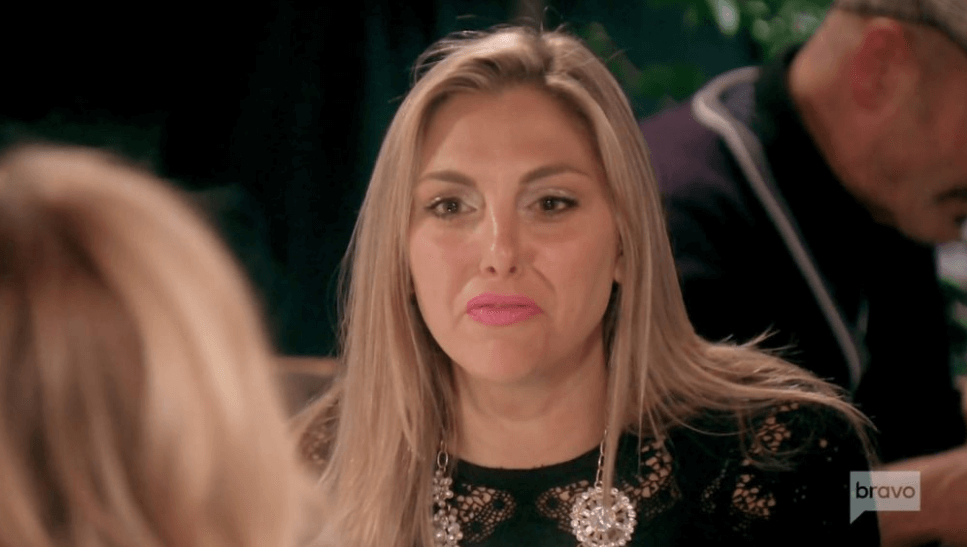 The Coto Insurance CEO accused the newbie of being “obsessed” with co-star,  Shannon Beador, which seemingly pushed Gina further into Team Kelly territory.

Do you agree with Vicki Gunvalson — should Gina Kirschenheiter be fired? Sound off in the comments below!