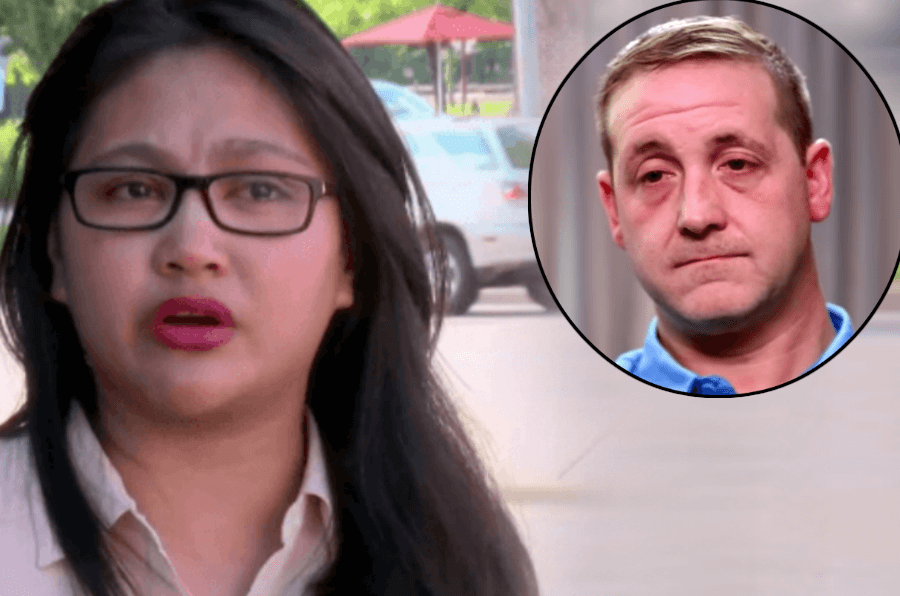 On Tuesday, Leida shared her turmoil and announced that she and Eric are quitting the show, as a result of the death threats and production’s reluctance to take action.

“No we won’t be on the next season,” she shared on Instagram Story. “Sharp doesn’t care about the death threats. We will deal everything on our own.”

She continued, “Death threats are not acceptable under any circumstances. If I made those death threats by myself I wouldn’t let the authorities involved. Whoever says, “Boohoo Leida this is on you”… Thank you so much and I pray you will never experience the same way like I have.”

“My son doesn’t deserve to be killed or kidnapped. I keep it real. I never lie. I value honesty and I hope it will help me at the court later.”

During a recent episode of 90 Day Fiancé, Leida behaved like an entitled brat. She complained about Eric’s child support commitment being a burden to a lifestyle she expects from her American fiance.

Leida brazenly demanded Eric terminate his parental rights and make her his “top priority,” or she would end the relationship.

Eric was outraged and disgusted that a mother would utter those words but went on to marry his Indonesian bride anyway.

Leida Rosenbrook partially got her way and kicked Eric’s daughter Tasha out of their apartment. 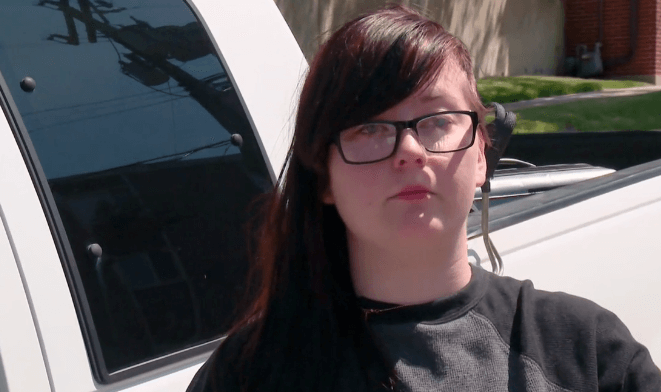