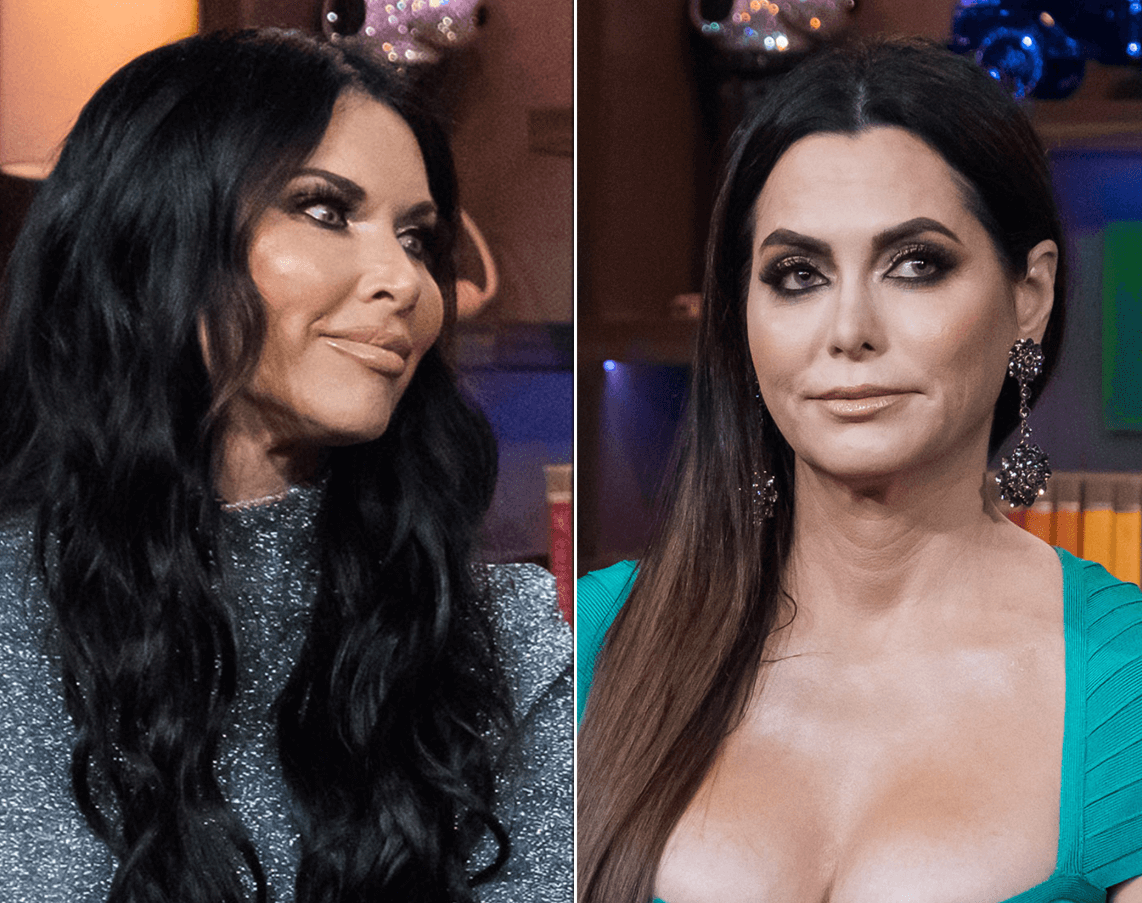 The Real Housewives of Dallas star, is using a heated reunion exchange between herself and LeeAnne Locken, as ammunition to launch a faux outrage campaign.

D’Andra amped the knee-jerk jab to serious business on Twitter — while dodging her own backstage controversy.

LeeAnne Locken told D’Andra to “go jump in a lake and drown” during Part 1 of the reunion series — and D’Andra is selling the jab as a deadly serious “#Reckless LeeAnne” misstep.

D’Andra Simmons, 49, and her mother, Dee Simmons, have been slammed by viewers for their connection to controversial pastor, Robert Jeffress, via their support of First Baptist Dallas.

As reported, D’Andra Simmons and her mother, Dee Simmons, are both proud members of First Baptist Dallas — a Southern Baptist mega-church, in Dallas, Texas — led by controversial Pastor Robert Jeffress. The following excerpt is from promotional church paraphernalia.

It’s a figure of speech girl it wasn’t literal, Jesus. I can’t believe ure mother would support a homophobic priest !

A Dallas pastor who hates gays, believes pedophilia and homosexuality are synonymous, declared Islam promotes pedophilia, and asserts that Jewish people are going to hell — is being backed by Real Housewives of Dallas star, D’Andra Simmons and her mother.

My mother doesn’t support his ways! We have donated to the Trevor project for years and attended many LGBTQ events. We are the least homophobic people!!

Viewers have taken sides — and fans called out D’Andra for deflecting from her own issues.

Stop deflecting! Take accountability of your own behavior before you point the finger. That's what reunions are for. You're trying really hard to be a queen but unfortunately your crown is slipping. You showed no remorse and no accountability tonight i'm so disappointed ??

Reaching. Reaching. Is that REALLY all you got? Figure of speech and you know it. Like “go jump in the lake”.

Oh stfu D'Andra…your fake outrage is pathetic. You don't like her (probably never did)and you're REALLY reaching here . We see through you now. P.s…you're a bad actress