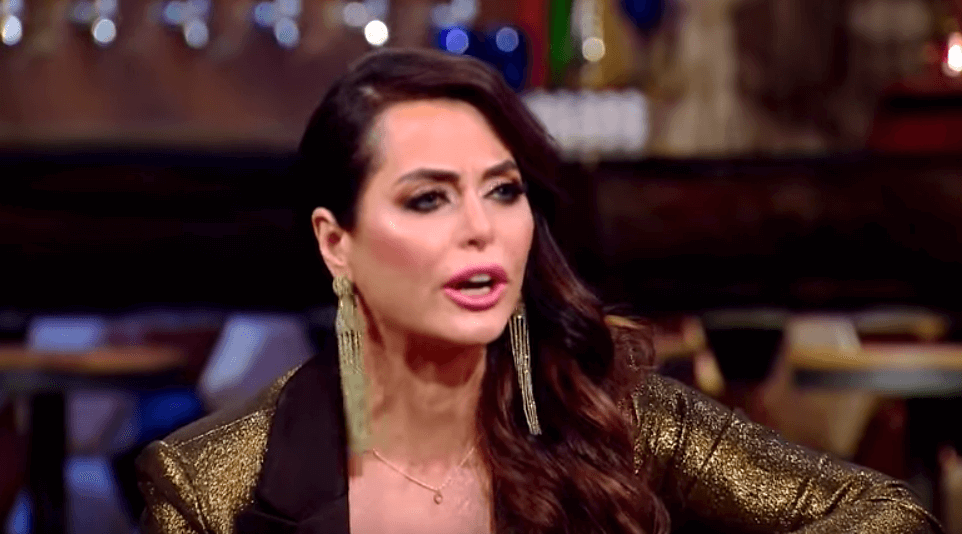 D’Andra dropped an alleged plot to fat-shame her but Cary fired back by revealing a disparaging texts D’Andra sent to Kameron. Stephanie explained her previous struggles with depression and a suicide attempt, Kam explained her behavior in Beaver Creek, and Brandi and LeeAnne faced-off.

Let’s dive right in, shall we?

Cary shared deets about dating disgraced cyclist, Lance Armstrong, for 6-months and previously having a thing for athletes.

Stephanie opened up to the group as she spoke about her struggles with depression and a suicide attempt and also admitted that The Real Housewives Of Dallas left her ‘rapped in internal hell,’ and ‘There have been times where I barely could get out of bed. I physically cannot cope with life when it hits me really bad.’ Her words sparked heartfelt support from LeeAnne, who also opened up about her own depression and suicide attempt. 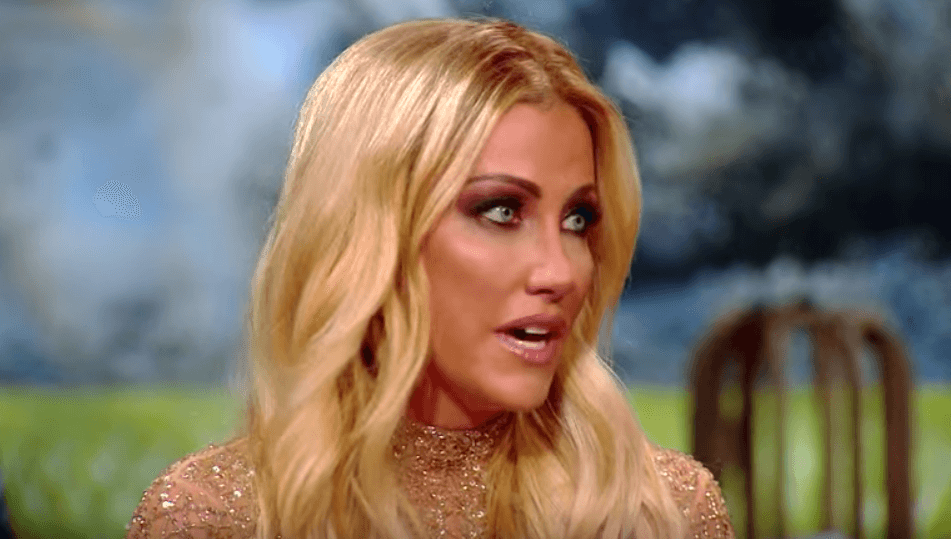 Next host, Andy Cohen, briefly touched on the Beaver Creek shenanigans that went down between Kam and Stephanie surrounding Brandi’s secret adoption.

They go from Beaver Creek to a fat-shaming drama. LeeAnne and D’Andra exchange spiteful jabs when D’Andra spews out, ‘For two years I have held a secret about you LeeAnne, so I’m going to reveal it now.’ D’Andra says LeeAnne supposedly shared that Cary would fat shame D’Andra if she came on the show. But D’Andra’s bomb backfired when Cary, who was relatively level-headed for the entire season, exploded on D’Andra. ‘Shut the f*** up for one second. I never once did that,’ Cary insisted. ‘And I would never fat shame anybody.’ 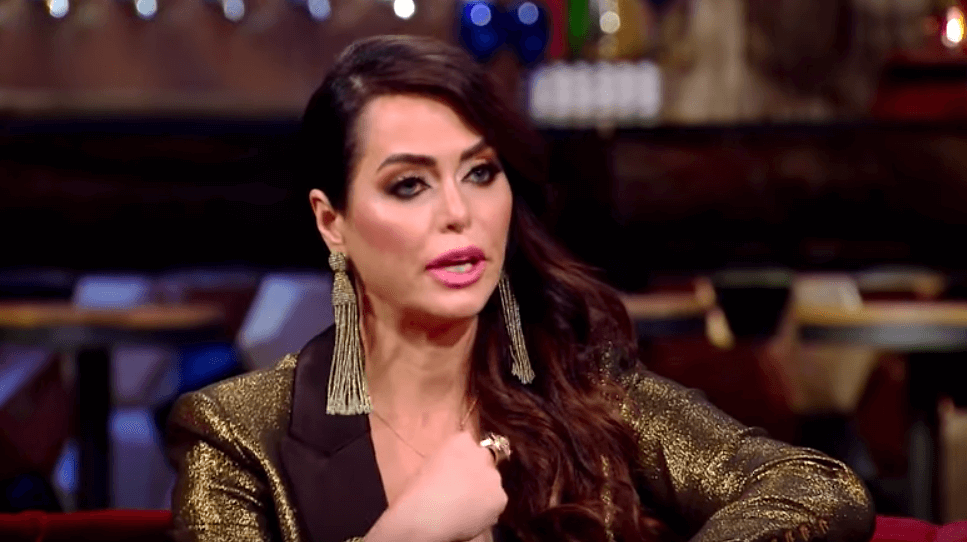 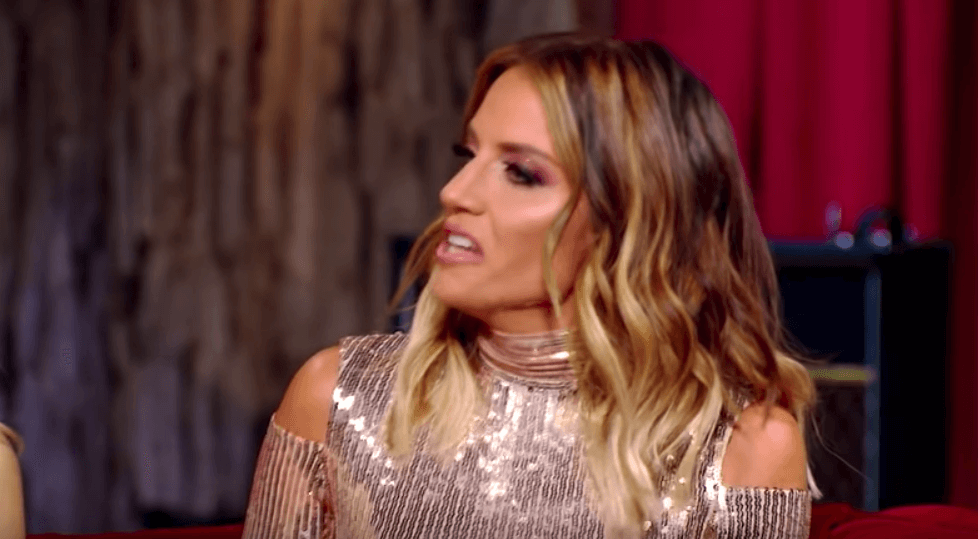 We also find out that Cary’s disgruntle ex-florist started the rumor that Cary’s husband Mark, got his dick sucked at the Round-Up. This disclosure sparks a screaming match between Cary and D’Andra. Cary accused D’Andra of being a bad friend and she has the receipts to prove it. Kam shared with Cary text messages from D’Andra disparaging Brandi and Cary’s business ventures. Kam whips out her phone and shares the messages but D’Andra denied it all — and claims she never sent the messages. 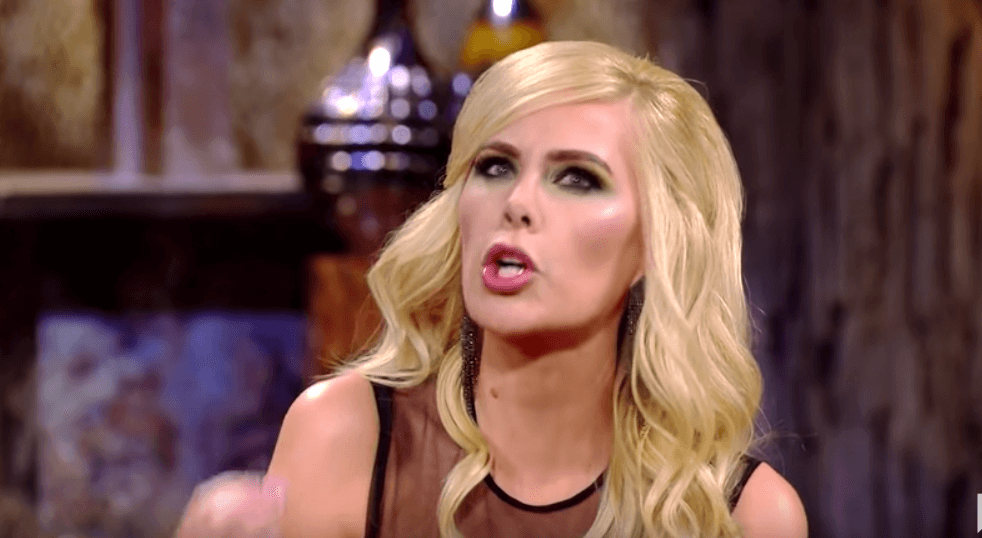 Moving right along, Brandi and LeeAnne’s frat party blowout is rehashed. A few of the ladies feel that Brandi was trying to provoke LeeAnne into a physical confrontation but Brandi disagrees and feels LeeAnne was the aggressor in the fight. Brandi goes off on LeeAnne about what led to their falling out. This leads into LeeAnne’s accusation that Brandi has a drinking problem. LeeAnne explains that she didn’t attach it to Brandi’s name and reminds them that she apologized for saying it. She admits that she should not have said it. Stephanie then gently points out that LeeAnne was wrong for calling Brandi an alcoholic. ‘I will say as her best friend she does not have a drinking problem,’ Stephanie insisted of Brandi.’It puts a label on her that’s unfair because it’s so untrue, and that’s not OK.’ 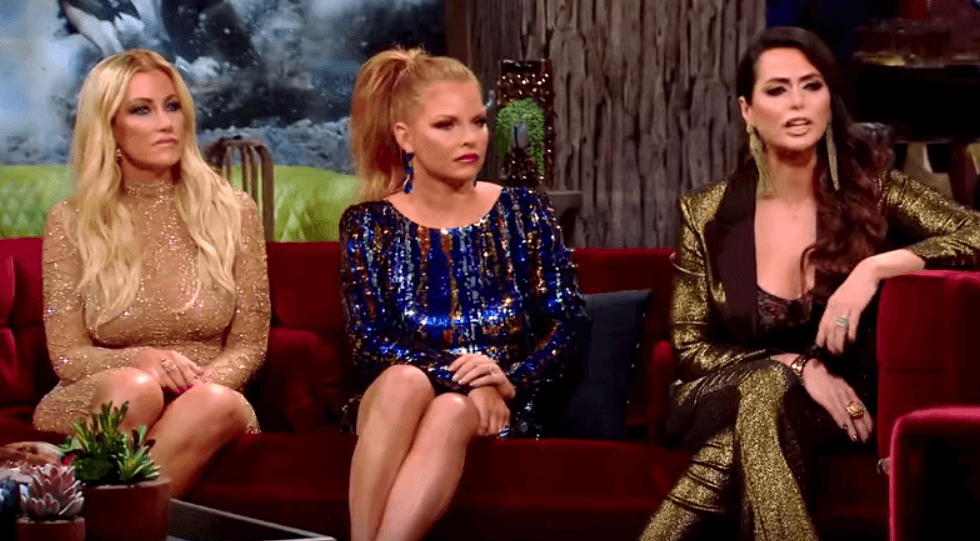 Next week, the Real Housewives of Dallas concludes with Mama Dee Simmons joining the ladies in an attempt to help D’Andra and LeeAnne mend their friendship. Brandi accuses Kam of being a liar, Kam accuses D’Andra of being her mother’s puppet, and D’Andra reveals a previous stint in rehab.