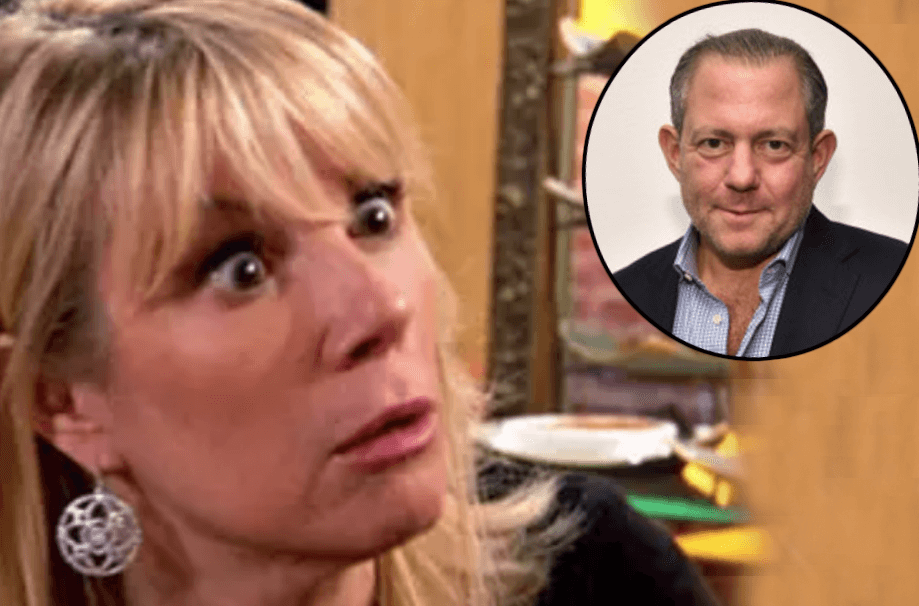 The apple of nearly every Real Housewives of New York’s eye — vagina slayer Harry Dubin has struck again! This time he’s hooking up with Ramona Singer. 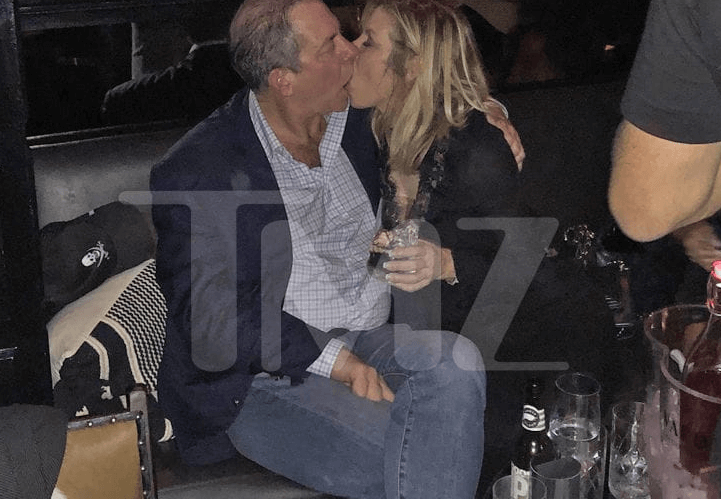 Harry Dubin is famous for being the ex-husband of Real Housewives of New York alum, Aviva Drescher — he also dated Luann de Lesseps and came close to marrying Sonja Morgan. 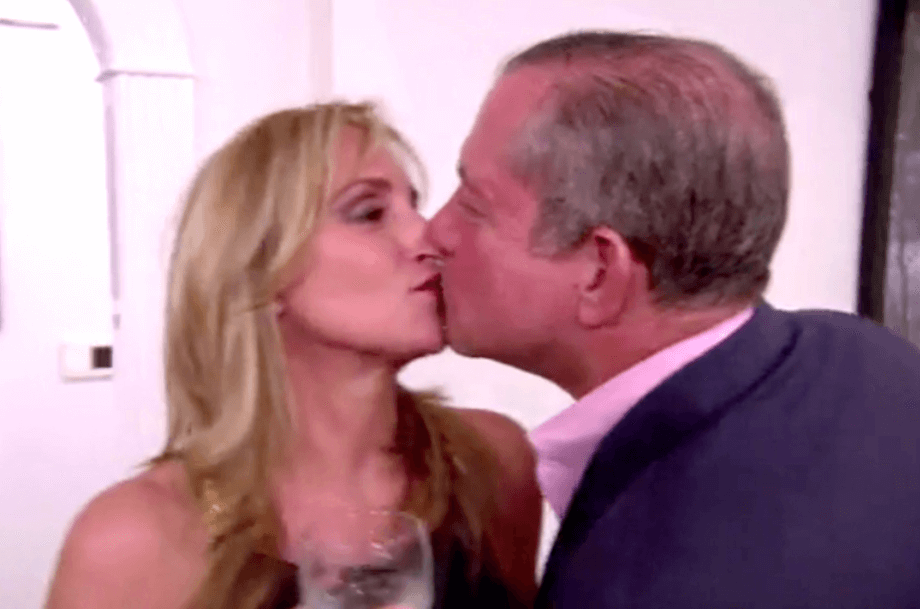 Ramona Singer hooked up with Harry in the lounge area of the hot spot — locking lips most of the night, according to TMZ.

Tinsley Mortimer was present while the lovebirds devoured faces. Tinsley and Harry goe way back — having known him when he used to hang out with another alum, Kelly Bensimon, in Miami.

There is a very tangled love web forming around the Housewives and Harry Dubin.

Share your thoughts on Harry Dubin’s latest Housewives conquest. Sound off in the comments below!