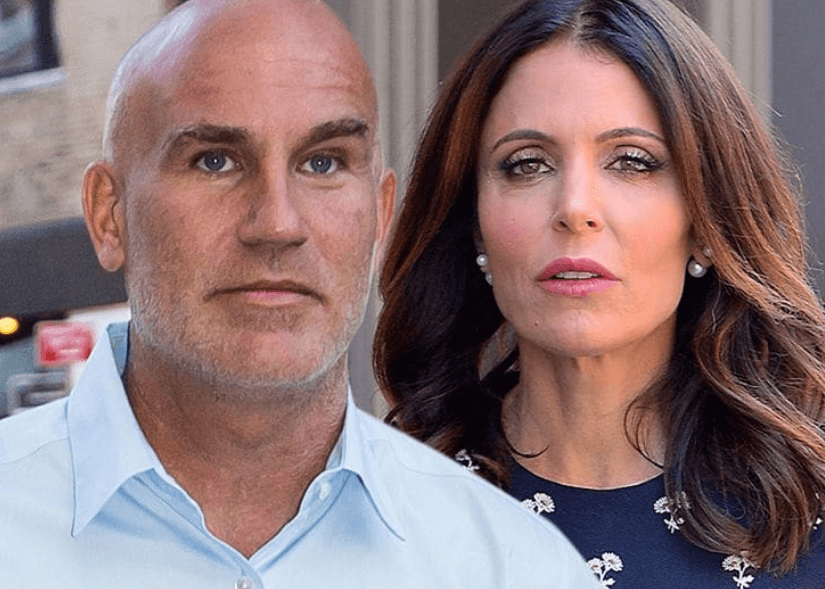 Bethenny Frankel lost her part-time beau, Dennis Shields, in August — and the Real Housewives of New York star continues to share snippets of her emotional recovery on social media.

Her latest reveal — a mistakenly sent text — has some fans crying foul.

Bethenny, 47, maintained an on-again-off-again romance with Shields, who was legally married to the mother of his children, Jill Shields, at the time of his suspected overdose death.

The Skinnygirl mogul shared her latest emotional twitch with her 1.6 million followers on Twitter — and pointed to a supernatural factor being in the mix.

I just accidentally sent dennis a text. It was about him to my bff. That was odd.

Something else very weird happened. I was texting w one of his friends and it said “handwritten text” and read “hurry the fuck up” but neither of us wrote that nor do we even know how to hand write on a text. How bizarre?

Media outlets pounced on her social media musing — the Skinnygirl mogul not shy about keeping her emotional journey in the press. Bethenny received lots of follower support — but many fans bashed the reality star’s attention grab.

Alrighty Tweeps I’m going to be the mean one and say it because I just can’t with this anymore. Just stop it Bethenny. You weren’t married, you were broken up. You NEVER talked about him prior to his passing. Stop it. He has children. Stop being so desperately thirsty. #RHONY pic.twitter.com/e8SG0dU5BJ

You are so right!! I was thinking the same thing. It’s so distasteful and self serving.

It really is too much. It’s not mean, ever since he died I’ve said as an ex girlfriend she should’ve just mourned privately. He had a whole family for almost three decades & they asked for people to respect their privacy. She should do the same. Say one thing, R.I.P., & be done.

Not mean at all! I feel so bad for his wife of 2 1/2 decades and their children. As if his untimely death isn't enough to process they need to see constant SM posts and tabloid articles put out by Bethenny.