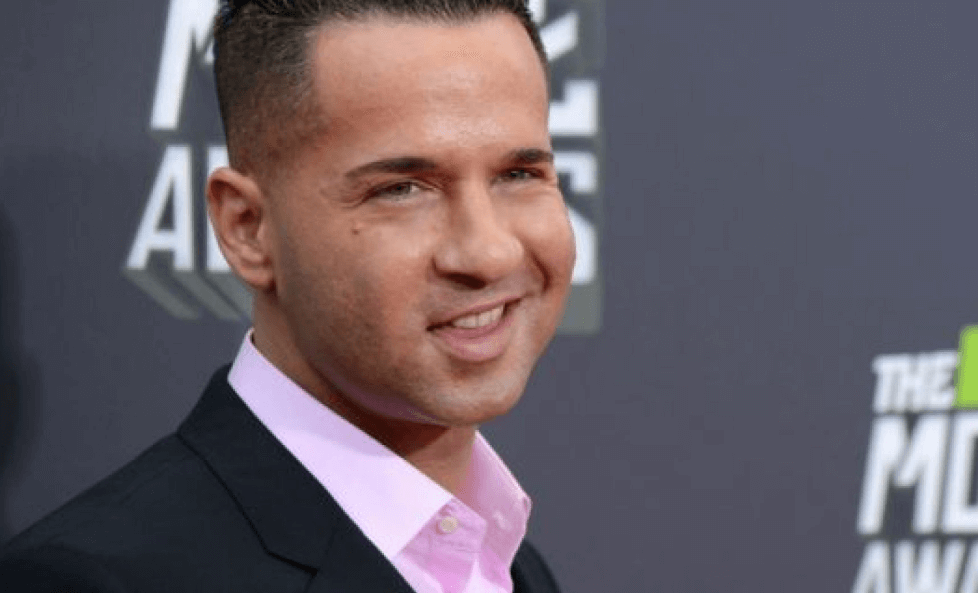 Mike “The Situation” Sorrentino has been sentenced to prison for tax evasion.

On Friday, the Jersey Shore star appeared in New Jersey federal court and was given an eight month prison sentence, along with two years of supervised release. He must also pay a fine of $10,000 within 30 days and complete 500 hours of community service.

Sorrentino, 36,  starred on the MTV series from 2009 to 2012. More recently, he appeared on the show’s spinoff, “Jersey Shore Family Vacation.”

The reality star pleaded guilty to tax evasion and concealing income in January, stemming from a 2014 indictment for falsifying business and personal tax returns between 2010 and 2012.

Sorrentino’s brother, Marc Sorrentino, was also sentenced on Friday. He received two years in prison and a fine of $75,000.

The U.S. Attorney in New Jersey charged the brothers for filing false tax returns and inaccurately reporting some $8.9 million in income.

Mike Sorrentino recently announced he was engaged to Lauren Pesce, who accompanied Sorrentino to court for the sentencing.