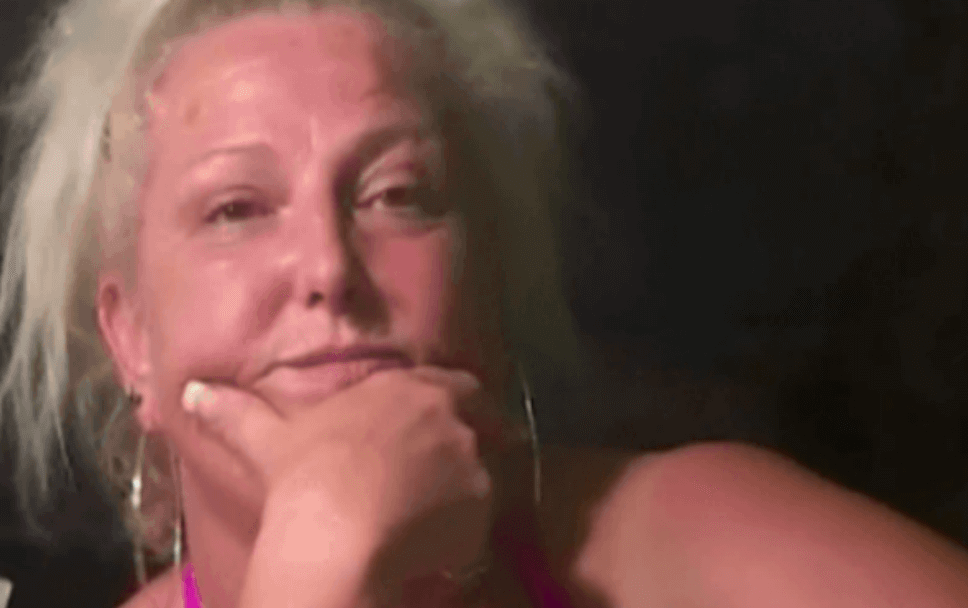 90 Day Fiance: Before the 90 Days star Angela Deem’s daughter Scottie, was arrested for 13 counts of child molestation and rape.

According to a 2017 police report obtained by Radar Online from the Hazlehurst Police Department in Georgia, Scottie was arrested for aggravated child molestation and aggravated sodomy.

“Approximately two months prior, Ms. Scottie Deem, a good friend of the family, had Juvenile at her home while her boyfriend was out of town,” the police report said. “While the Juvenile was there with her and her children, Ms. Deem had sexual intercourse with Juvenile.”

For count 1, Scottie was accused of:

“Committing an indecent act to [victim], a child under the age of 16 years, involving the mouth of the accused and the sexual organs of said child, with the intent to arouse the sexual desires of herself by placing her mouth on said child’s [penis], said act involving an act of sodomy.”

“Arousing the sexual desires of herself by allowing said child to place his finger on her [vagina].”

“[Scottie Marlene Deem] did commit an indecent act to [victim], with the intent to arouse the sexual desires of herself by touching said child’s [penis] with her hand.”

“Engaging in sexual intercourse with [victim].”

For counts 9 through 13 — Scottie is being accused of touching the victim’s genitals in the presence of her 5-year-old child.

The reality star’s arraignment is scheduled on Oct. 1, 2018.

Angela, 52, has a sketchy past that includes: DUI arrests and two appearances on controversial talk show Maury — alongside her daughter, Scottie, for paternity tests on multiple men. Press play below to watch the dysfunction of their family dynamic.

On the TLC reality series, the 52-year-old grandmother is dating Nigerian, Michael Ilesanmi, 30. Her voracious sexual appetite and verbal berating of her boyfriend makes Angela Deem a trending topic every week the show airs. Her daughter also appeared on the reality show.

Should Angela Deem be fired from 90 Day Fiance: Before the 90 Days — over her daughter’s criminal allegations? Sound off in the comments below.