Thomas Ravenel was arrested in Charleston on Tuesday morning.

According to Charleston County Detention Center records — the former Southern Charm star is charged with assault and battery second degree. He was expected to have a bond hearing Tuesday afternoon.

Ravenel’s arrest was linked to sexual assault allegations levied against him in May, Police spokesman Charles Francis confirmed. 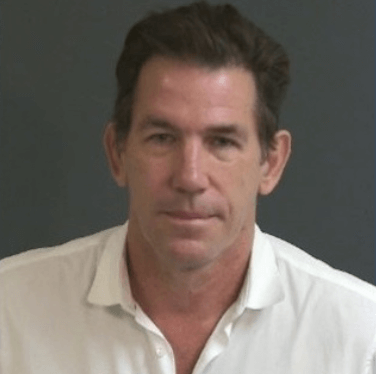 His arrest comes on the heels of a nightmare romance between Ravenel and off-again on-again ex, Ashley Jacobs.

This story is still developing…