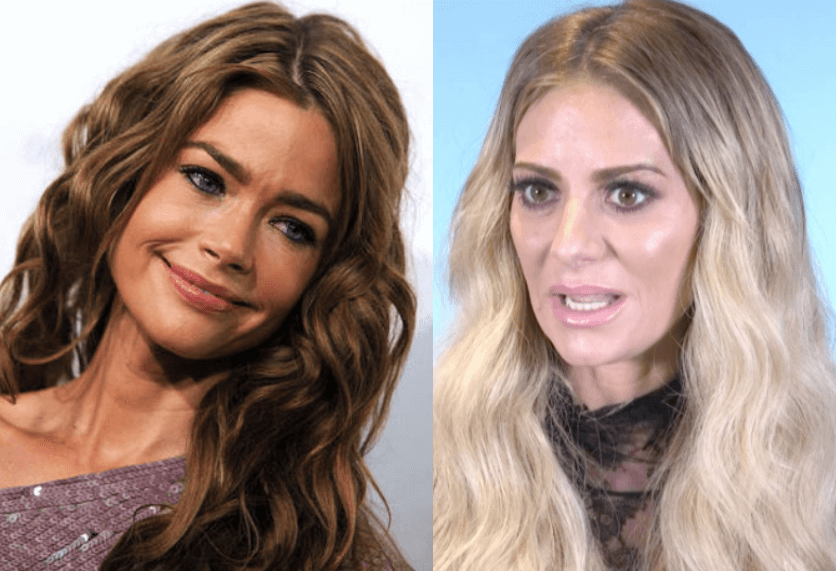 It wasn’t long before rumors of cast drama began to spin, especially after a photo snapped at the weekend wedding pointed to a heated convo between Denise and co-star, Dorit Kemsley.

The lovebirds announced that they were tying the knot only last Thursday, and the small ceremony took place in Malibu California.

A production source is debunking the rumor that an argument went down between the blushing bride and Dorit.

“The rumor about a fight between Denise and Dorit is completely false,” a production source tells AllAboutThetea.com. “The ladies never argued about anything, and no such fight will be revealed in the upcoming season.”

Denise wore a strapless dress designed to show off a tight bod, and the groom wore a loose, white button down shirt. Denise’s children, Eloise, Lola and Sam, were all in attendance.

Real Housewives of Beverly Hills is expected to premiere this winter.