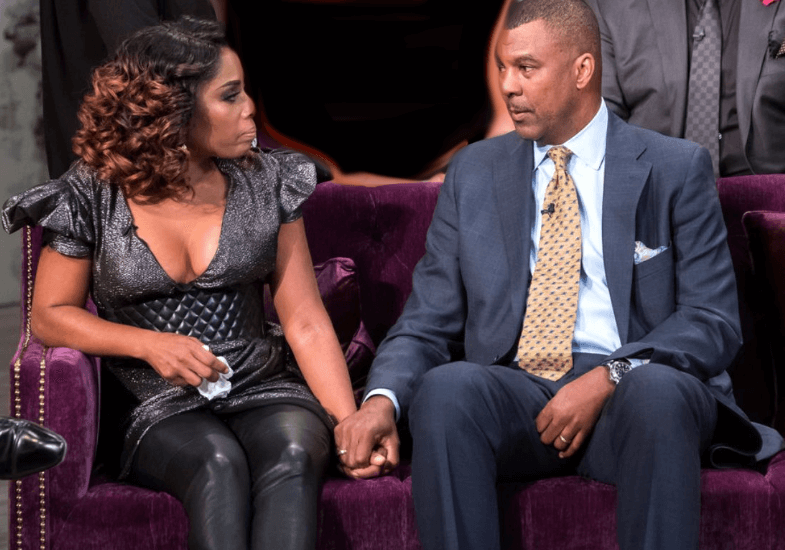 The Married to Medicine cast rallied around Dr. Simone and Cecil Whitmore during the season 5 reunion — imploring the couple to save their marriage. As a result, Simone called off the divorce and the couple agreed to work things out.

In the clip below of tonight’s all-new episode, the fellas gather at Eugene Harris’ surprise party to get an update from Cecil on his reconciliation with Simone.

“So we doing counseling…we still got the whole separate kind of thing going a little bit.” Cecil explains to the other husbands. “So I’m still on the south side, she’s still on the north side.”

Eugene questions why the couple are still living in separate homes.

“Why haven’t y’all got back to the point where y’all are like at the same place?” Eugene asks Cecil.”Are we at least discussing that?”

Cecil explains that they’re taking things slow because he doesn’t want to repeat the same mistakes from the past.

“No, we are. It would be simple for me to move back to the crib and we start doing the same sh*t and then we’re back in the same place.” Cecil tells Eugene.

Nevertheless, Simone and Cecil are “hearing each other” and working “on what each other needs.” Cecil reassures the concerned men.

During the Season 5 reunion, Simone revealed that Cecil’s close friend, Tammy, was the person damaging their marriage. The doctor shared that Tammy spent eight days in her home during the holidays, and the occurrence highly disturbed Simone.

On advice from the other couples, Cecil agreed to cut ties with Tammy, in an effort to repair his 22-year marriage. 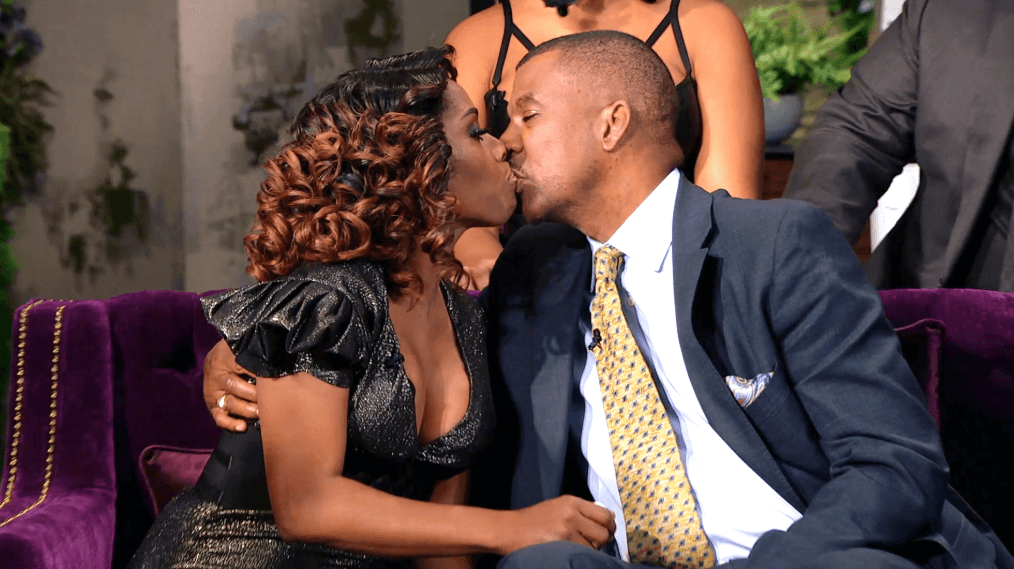 Is living apart the best way to fix Simone and Cecil Whitmore’s marriage? Sound off in the comments!