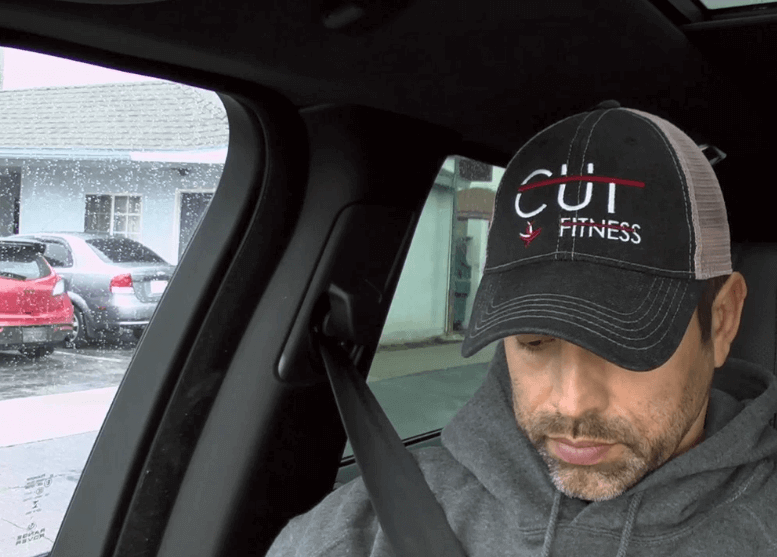 Eddie Judge’s road to recovery has been a difficult one!

“Tamra is terrified!” A source tells Radar Online. “Things do not look good right now and he is running out of options.”

“They are still clinging onto hope but after five failed surgeries everyone is very, very worried!”

He’s previously undergone three cardioversions and two heart ablations procedures in an attempt to restore his heart rhythm to normal.

As I sit in the waiting room I need everyone to pray for @eddiejudge ❤️ another Cardio version 😫 4th heart procedure in 4 months. I want my healthy husband back. #powerofprayer🙏 Thank you

Do you think Eddie Judge will land back on his feet? Sound off in the comments below!