Teresa Giudice claims rapper, Chief Keef, used images of her Montville, New Jersey mansion on the cover of his newest mixtape without her permission and she’s suing. 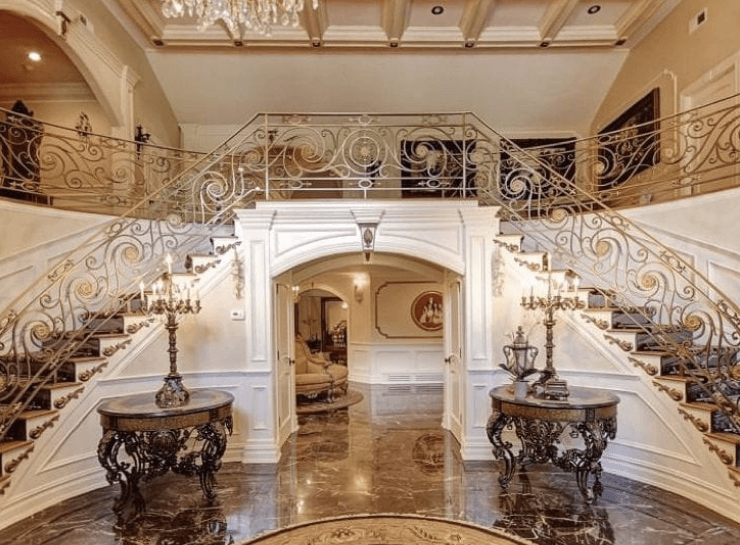 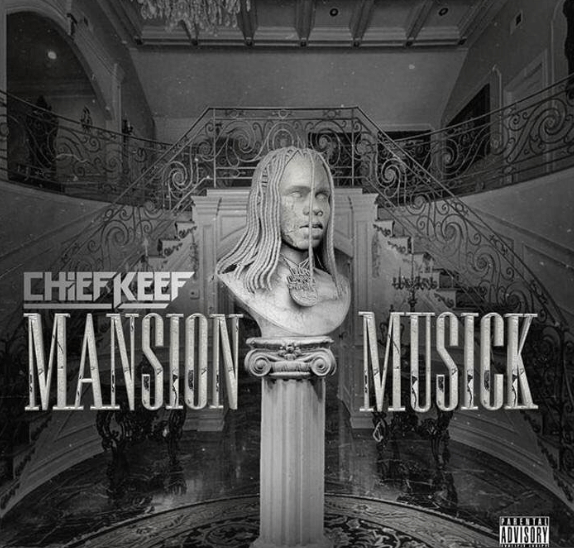 According to Leonard Jr. this is an invasion of his client’s privacy, and she needs to be compensated for the inconvenience.

One legal obstacle Giudice may face is the image of Teresa’s home has been plastered all over the Bravo reality series she stars on and was also used when the house was placed on the market in 2014, therefore the dwelling isn’t exactly private.

Coincidently, Teresa is a big fan of pedophile rapper, Tekashi69, who is currently in a rap war with Chief Keef — the war recently turned violent.

In June, shots were fired at the Chi-town rapper while he was working in New York City. Then in July, Tekashi69 was kidnapped, pistol whipped and robbed while shooting a video in Brooklyn, NY.

Back in January, the mom of four took her then 12-year-old daughter Milania, to a Tekashi69 concert. Tekashi69 aka Daniel Hernandez, pled guilty to one felony count of sexual misconduct with a child in 2017.