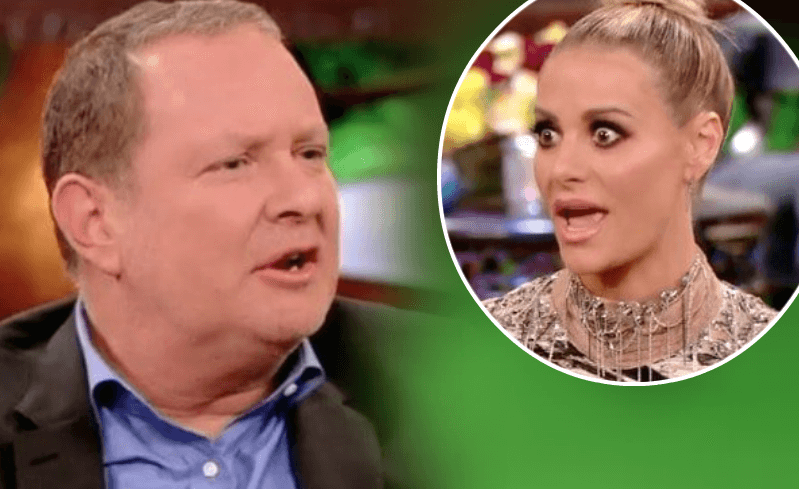 The Real Housewives of Beverly Hills husband was sued in 2013 for failure to repay the multi-million dollar marker.

Casino markers are zero-interest loans that Nevada casinos extend to patrons as an incentive to gamble. Legally, these lines of credit are treated like checks that patrons are expected to redeem.

The casino claims PK made payments totaling $875,000, between January 2010 through August 2011. Then in 2012 unbeknownst to the Bellagio Hotel, PK filed bankruptcy in the United Kingdom to eliminate all his debt, according to The Blast. The casino claims the U.K. bankruptcy is not valid, because they were not notified.

The casino objected to the bankruptcy and struck a deal with the reality dad — which included payments until June 2018. They received additional payments in the sum of $575,000, but he still owes over $2 million with interest. However, the Bellagio claims, PK stopped paying in May and an outstanding balance remains.

Bellagio Hotel and Casino is seeking a court judgment for the remaining balance to place a lien on PK’s assets, if necessary.