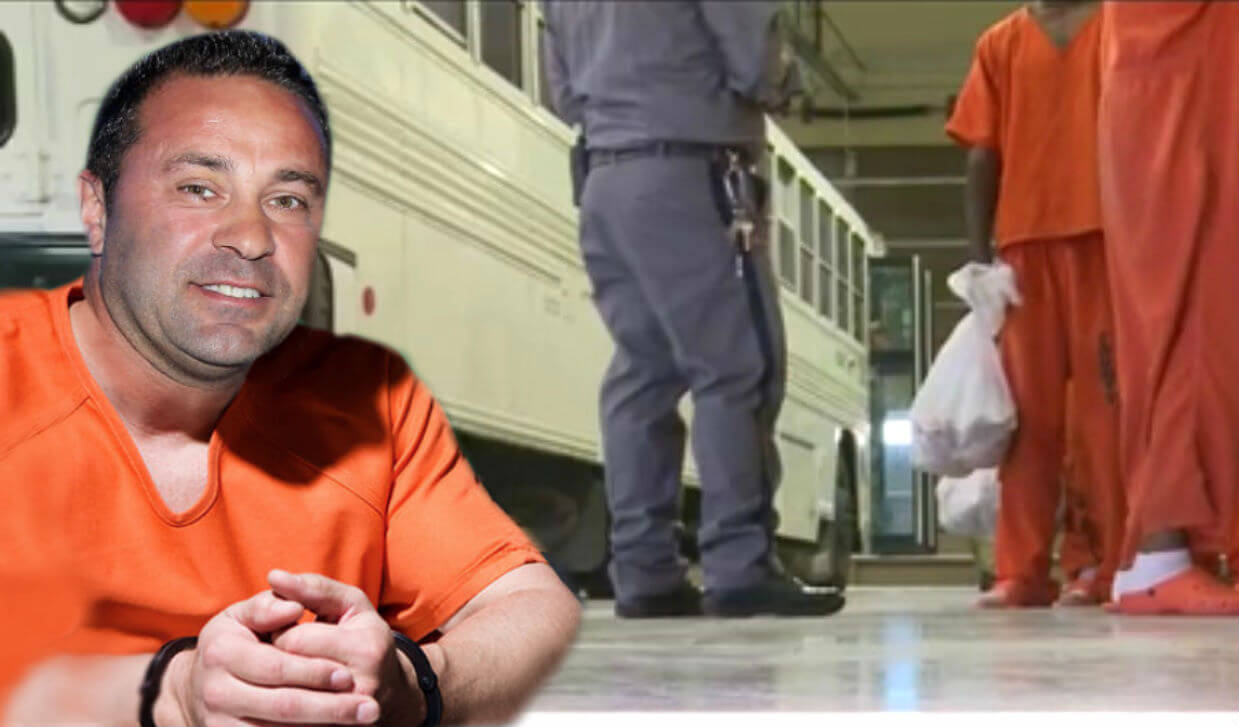 As previously reported, Giuseppe “Joe” Giudice’s deportation upon his prison release is unavoidable.

In 2016, Joe Giudice said goodbye to his wife, Teresa Giudice, and the couple’s four daughters to begin serving 41-months in federal prison for fraud at New Jersey’s Federal Correction Institute, Fort Dix. However upon his release in March 2019, the father of four will be handed over to the custody of Immigration and Customs Enforcement (ICE), to begin deportation proceedings.

Giudice is an Italian citizen who has a status of, “Permanent Resident of the US,” although he’s lived in the United States since he was a toddler. All immigrants, including those with green cards, can be deported if they violate U.S. immigration laws.

Joe’s extradition back to Italy began in June 2017 when Immigration and Customs Enforcement, initiated removal proceedings by placing a detainer on the reality dad.

Important Note: There is a strong policy in favor of removal of those aliens who are considered in violation of the immigration laws due to criminal activity.

Joe will go before an immigration judge, who will approve or deny his application to stay in the US based on his credibility, the nature of his criminal convictions, and the strength of his ties to the U.S. Under immigration law, Joe must find a legally recognizable basis for staying.

In 2013, Giudice was indicted on  41-counts of conspiracy to commit mail and wire fraud, bank fraud, making false statements on loan applications and bankruptcy fraud. The incidents occurred between September 2001 and September 2008. He was accused of filing fraudulent paperwork to obtain $5 million in mortgages and construction loans and then hiding assets during a 2009 bankruptcy petition. Joe also failed to file tax returns between 2004 and 2008 on income of more than $990,000.

As reported, Joe has arrests and convictions spanning over two decades:

Share your thoughts in the comments on Joe’s deportation!