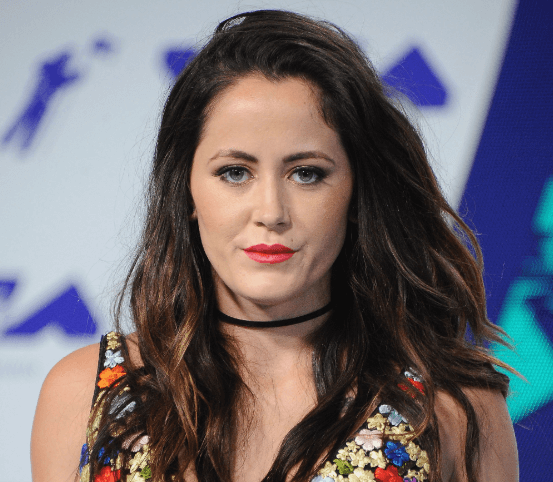 Teen Mom 2 star, Jenelle Evans, is singing the same old song, blaming MTV for intentionally editing her story in a bad light. The reality star took to Twitter on Saturday, sounding off about what she sees as an unfair depiction of her family life.

I really wish I was respected more by everyone, including society. But everyone just hates me cuz of @MTV portraying me the way they want. I wish you were able to see my life through my eyes for once. 😔

Jenelle’s tumultuous relationship with her mother, Barbara Evans, remains a hot topic among fans. Viewers responded to Jenelle’s remarks — many standing solidly behind the woman who has cared for Jenelle’s oldest son, Jace, since the beginning. Others blasted her for drugging while pregnant, upsetting cast gatherings, and shirking personal responsibility.

So are you saying MTV made all that up and editied all the fights with your mom to make you look bad? I have watched you since the beginning, and was really hoping you would get it together, but it's gone from bad to worse. You need to hug your mom and treat her with respect.

Blame mtv all you want but police reports, court documents and hospital birth records that prove you used drugs when you were pregnant says it all. Be a grown woman and take responsibility for what you have done, stop blaming everyone else. Narcissism at its finest 🙄

I can't respect a mom that does drugs while pregnant and whose child is born with THC in its system. That's totally a. choice you made

I think you have earned how everyone feels about you all on your own . It has nothing to do with the way MTV portrays you . One of your biggest issues is you never take ownership . You are the only one that can change this .

Jenelle defended her husband, David Eason, who was eventually booted from the show after making homophobic comments on social media. Fans have been critical of Eason, the reality dad’s angry outbursts sparking regular viewer outcry. Jenelle bashed MTV for wanting only the “bad” side of their story.

I know who I am and how my family is, and it’s not what @MTV shows.

Half the time we are mad … the attitude comes from cameras being in your face, anxiety builds, then you want them away. They only want the bad things. Nothing is about preventing pregnancy anymore. https://t.co/vuFZPSwiTL

Jenelle complains about a bad edit every season — but that doesn’t stop her from coming back for more, year after year. What do you believe is behind her latest rinse and repeat spiel?