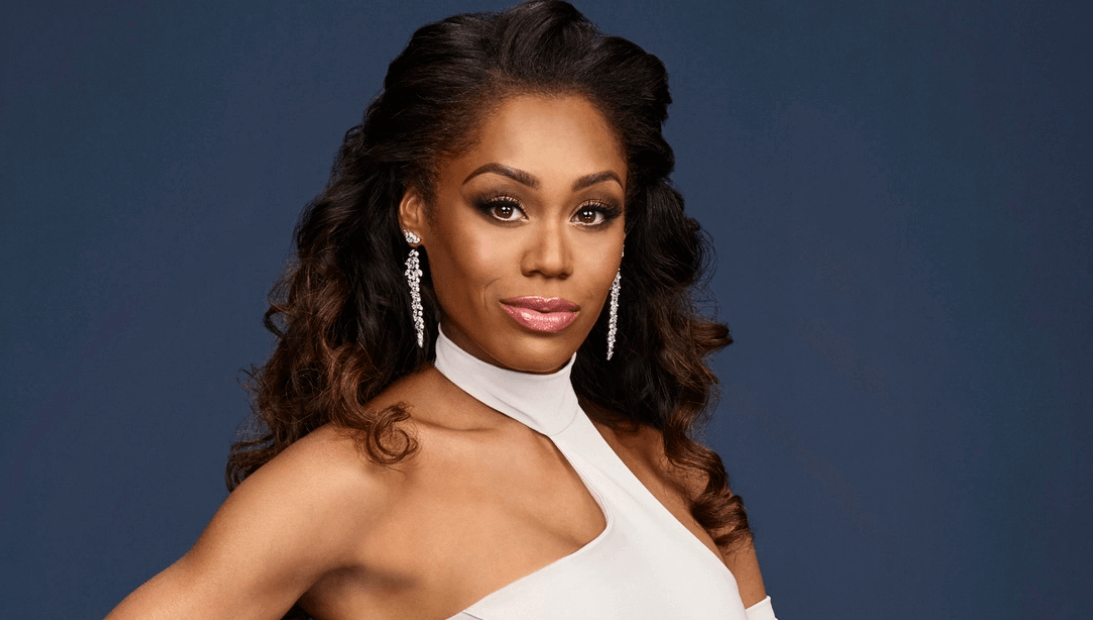 Monique Samuels recently revealed that she suffered a miscarriage.

The Real housewives of Potomac star — who shares son Christopher, 5, and daughter Milani, 2, with husband Chris Samuels — opened up about the loss during a recent episode.

“A little over a month ago, we had a miscarriage,” Monique tells her pastor, Pastor Chad. “To be honest, I don’t think we fully dealt with it. We have been nonstop.”

“As soon as I took the pregnancy test, Chris was grinning from ear to ear. And it never once dawned on me that we would lose it,” she told audiences. “Until you’ve experienced loss, it’s hard to even put it into words, you know?”

But despite her heartache, it looks like Monique is not giving up and may have another bun in the oven!

On father’s day, the RHOP star paid tribute to her husband in an emotional Instagram post. “Happy Father’s Day to the love of my life 😍 I couldn’t have asked for a better person to share my life with and father my children. And he FINE!!!!! 😆@officialchrissamuels #RHOP,” the post captioned. A family photo that accompanied the post sparked pregnancy speculations, as a protruding tummy was very noticeable on Monique’s tiny frame. 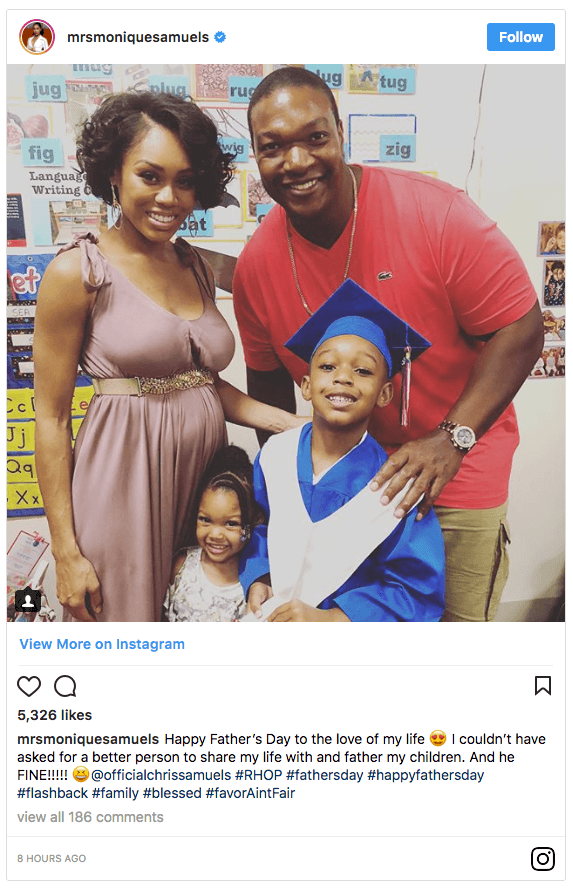 Do you believe Monique is expanding her family? Sound off in the comments.