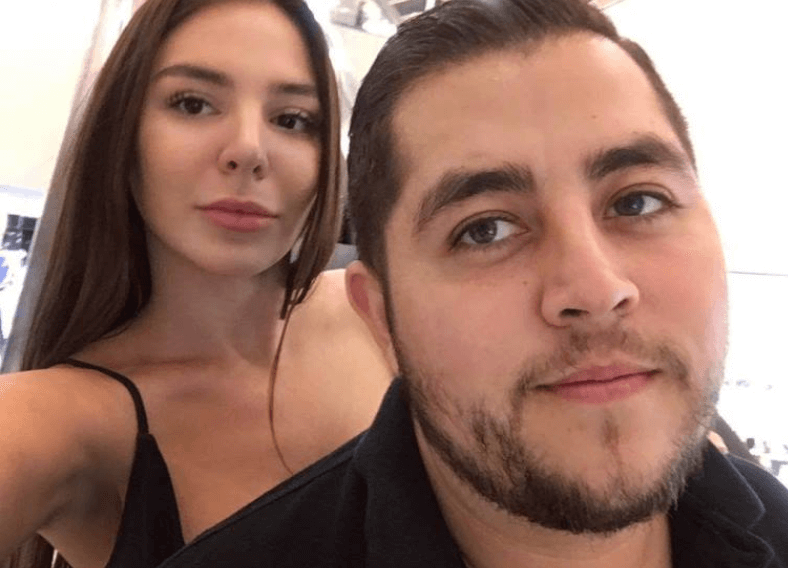 TLC will bust Jorge Nava in a whopper on tonight’s episode of 90 Day Fiance: Happily Ever After.

In a preview clip of Sunday’s episode, a producer questions Jorge about his last interaction with his sister, Lourdes, during a couple interview spot.

The producer drops a firecracker detail into the mix — sending Jorge’s wife, Anfisa Arkhipchenko, into a spin.

“When is the last time you talked to Lourdes?” a producer casually asks Jorge. “Was it when you went to the divorce lawyers?”

The not-so-subtle inquiry shocks Anfisa — who was in the dark about her hubby’s legal consultation. Jorge tries to awkwardly cover his tracks — but TLC uncovers his lie with a flashback spot from an earlier episode.

“I didn’t go to no lawyer,” Jorge says. “What are they talking about?”

TLC proves Jorge a habitual fibber when they show footage of the reality dud and his sister, consulting with a lawyer about a possible divorce. Watch the drama unfold in the clip below.

Jorge is caught — but will he be able to talk himself out of his latest blunder?

Catch 90 Day Fiance: Happily Ever After tonight at 8 pm, ET, on TLC.