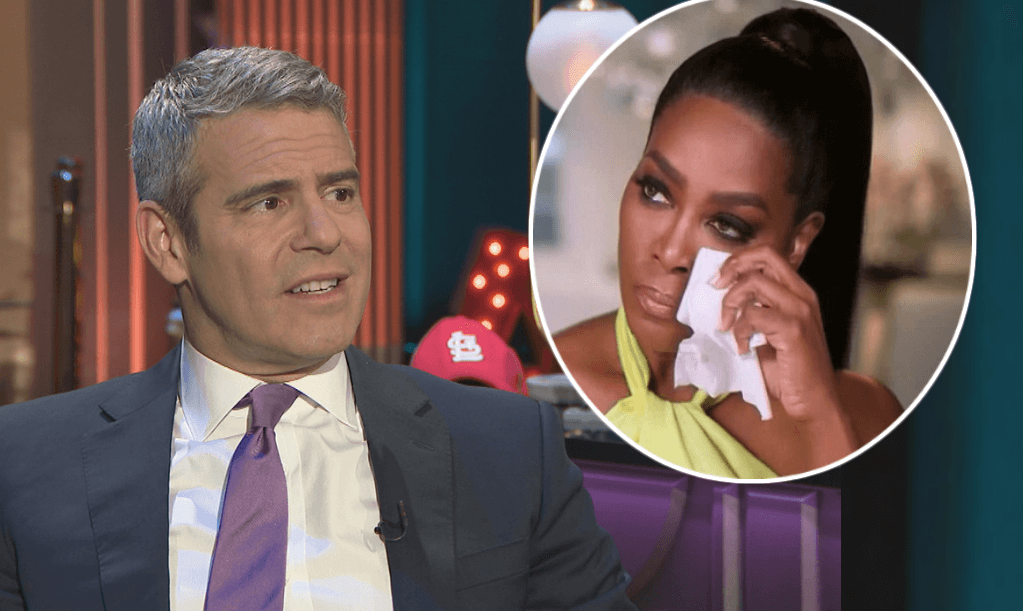 Andy Cohen is finally breaking his silence regarding rumors that Kenya Moore’s peach was snatched and demoted on The Real Housewives of Atlanta!

“We are actually figuring out next season right now,” Andy explained to Hollywood Life.

It’s been a wild year for Kenya — a secret wedding, fake baby rumors and unemployment.

As reported, the former Miss USA will be given the boot over her mystery elopement in June 2017 to Marc Daly. The wedding stunt caused major headaches for RHOA producers because Moore did not cooperate with production’s various attempts to build a post-married storyline. As reported, the 46-year-old’s reluctance to build a post-married storyline has costed her $125,000 in RHOA penalties. And despite allegations of a fake marriage, Moore has yet to furnish a marriage certificate to prove she’s actually married.

Then in a last-ditch effort to save her lucrative million dollar job, Moore announced that she was expecting during the Season 10 reunion, however, her baby news failed to secure her spot on the highest rated show in the franchise.