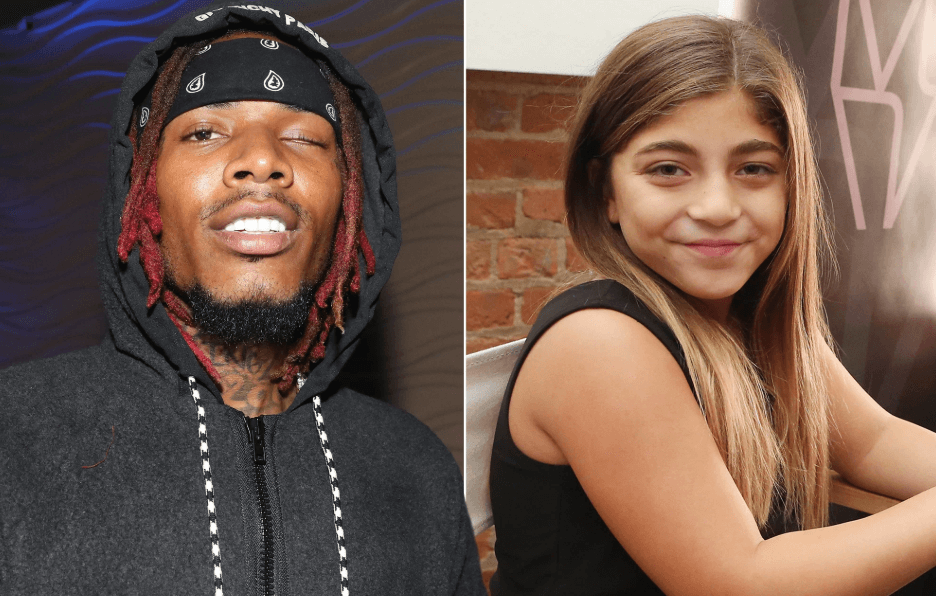 Milania Giudice is following in her sister’s footsteps!

“Fetty Wap is her idol,” An insider told Page Six. “She idolizes him and he was there.” 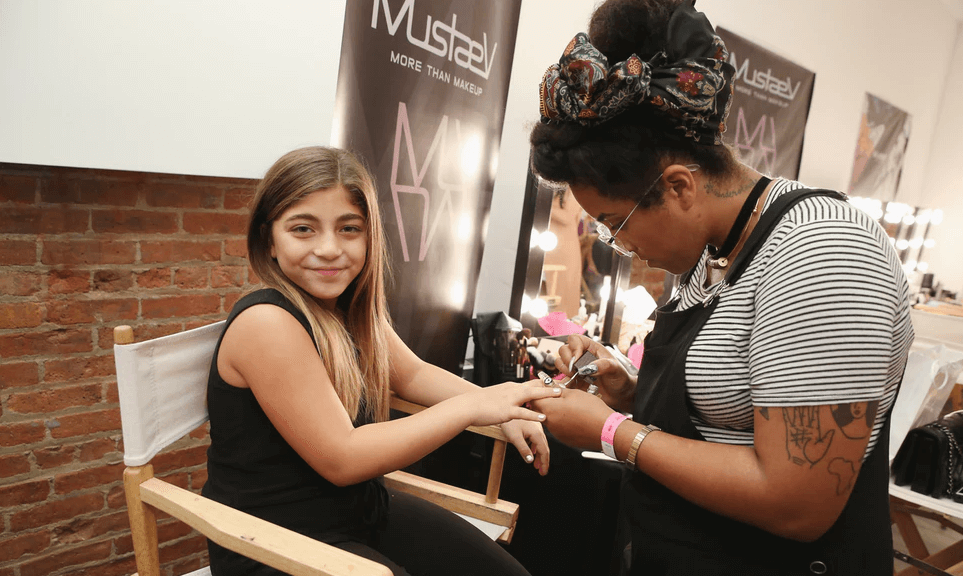 Melissa Gorga posted a photo of her three kids, Antonia, Gino, and Joey Gorga and Fetty Wap on her Instagram Story. 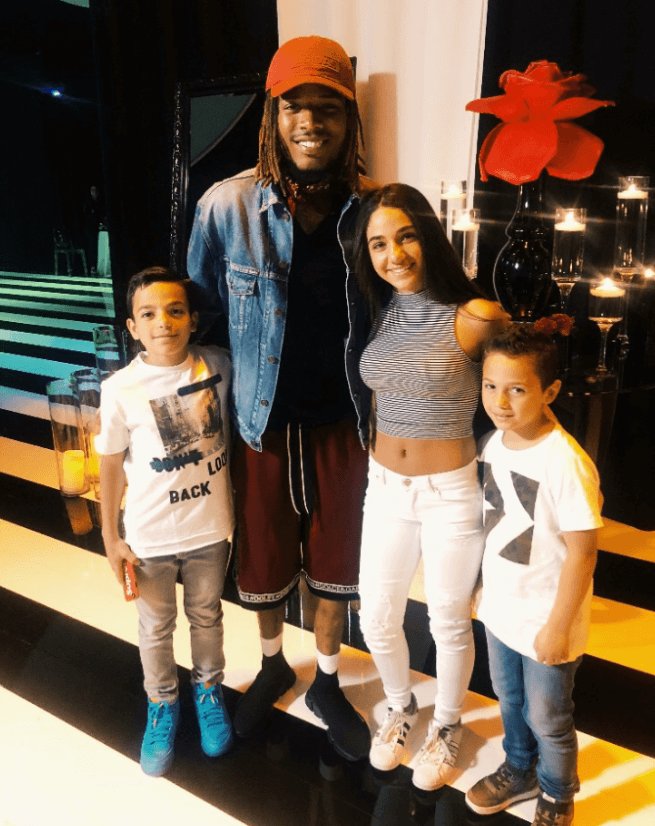 Bravo cameras were on hand to capture the 12-year-old’s album release.

Fetty Wap, 26, was raised in New Jersey. He recently celebrated the birth of his seventh child.

As previously reported, Milania’s 17-year-old sister Gia also took her shot at pop stardom with a risqué cover of Britney Spears’ “Circus” in 2013. 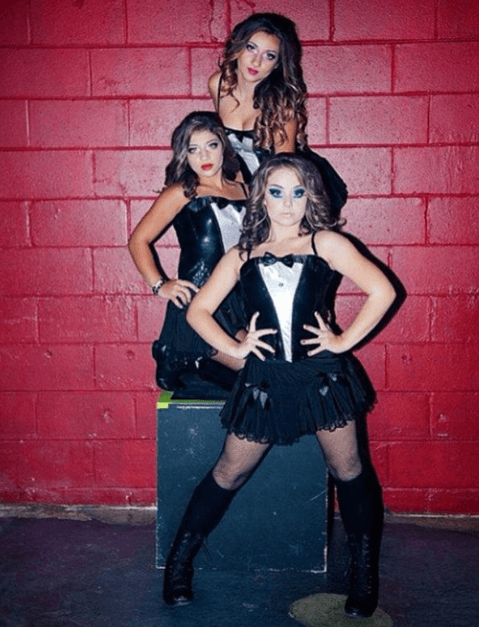 Season 9 of The Real Housewives of New Jersey is currently filming.