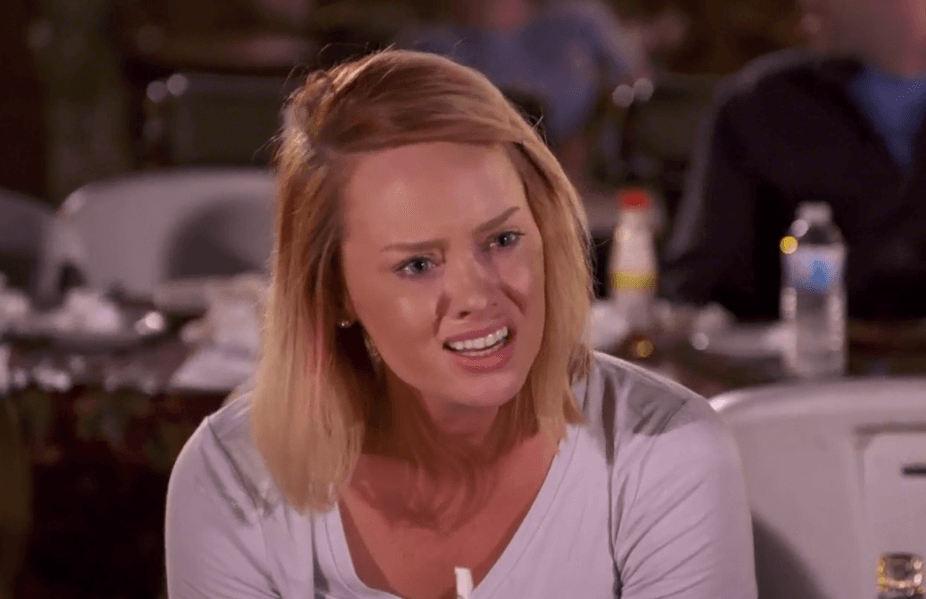 Southern Charm begins right where we left off — Kathryn revved and ready to take on Ashley.  Ashley continues to push the envelope, firing off nervy commentary about Kathryn’s parenting skills — repeating nanny gossip. Kathryn is hurt, but keeps her cool. Ashley snipes that she doesn’t respect Kathryn, spitting out another string of brazen comments, tagging Deirdre for shading Kathryn’s care of her children. Thomas isn’t sure how to intervene, but knows that Ashley’s comments are crossing the line. 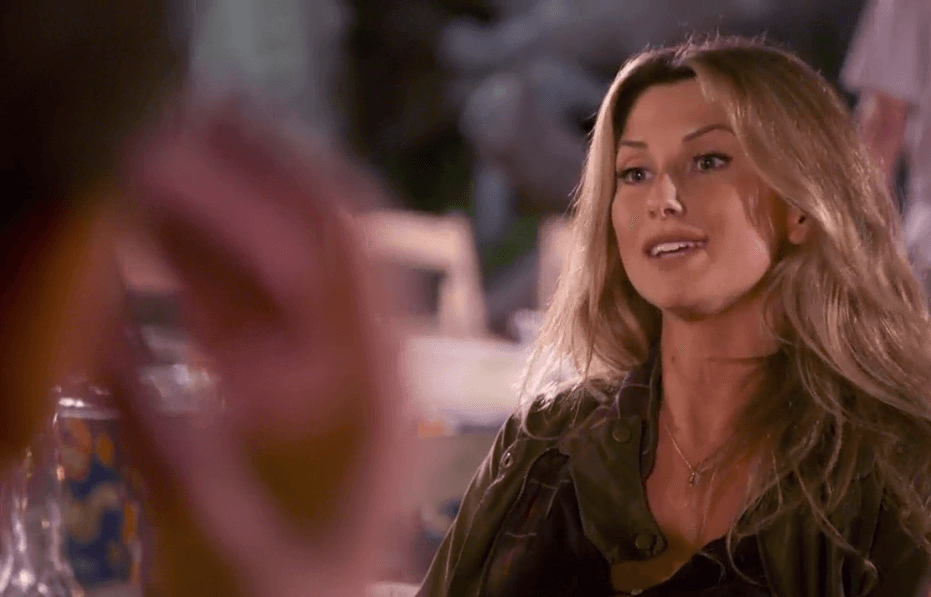 Danni yanks Thomas aside to demand an intervention, while Ashley continues her off-the-rails sideshow. Thomas finally pulls his beloved chatterbox away, working to shut down down the cringeworthy mess. Ashley informs him that she hates everyone, while Whitney congratulates Kathryn for not stabbing the hater in the neck with a fork. Ashley continues to rant and rave, loudly distancing herself from all nice girl fakery, and proclaiming a halt to all ass-kissery. Ashley twists the on-camera knife harder, spouting remarks about Thomas and Kathryn’s messy custody battle. Back at the table, the others are wide-eyed, tittering about the shockingly unhinged outburst. Thomas coaxes Ashley off the ledge, while the others debrief the high-drama debacle. Craig is bummed that he missed a shot for a superhero rescue, a quip which invites laughs all around. 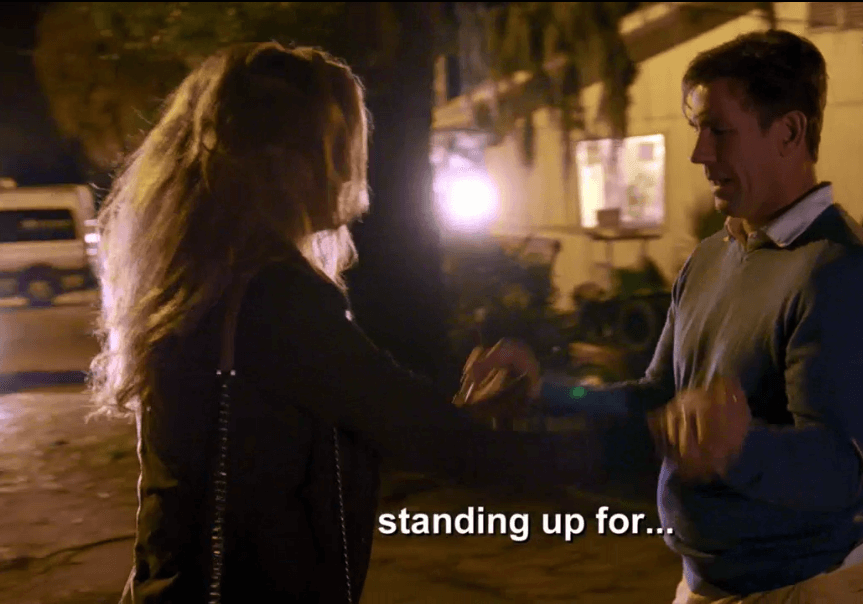 There’s an upcoming ferry ride back, the anticipation of Round 2 amping everyone’s anxiety. On a brighter note, Naomie’s runaway mouth is refreshingly under control. 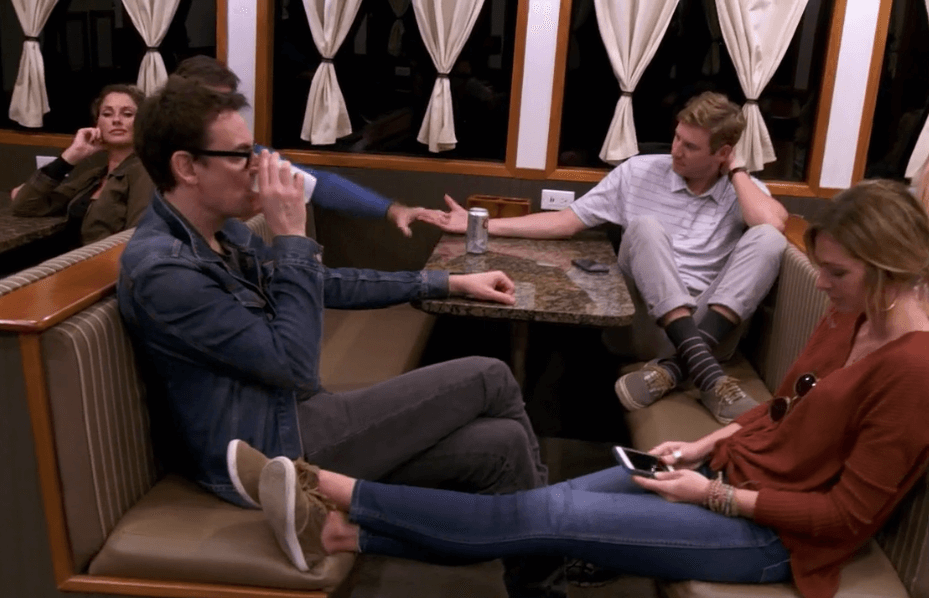 Austen abruptly slows the pace to a crawl when he takes a moment to let Chelsea down gently, informing her that Victoria has now been granted the official right to pay for his dinners. Chelsea is ok with that, because her wallet is ready for adulthood, and Austen’s clearly is not. 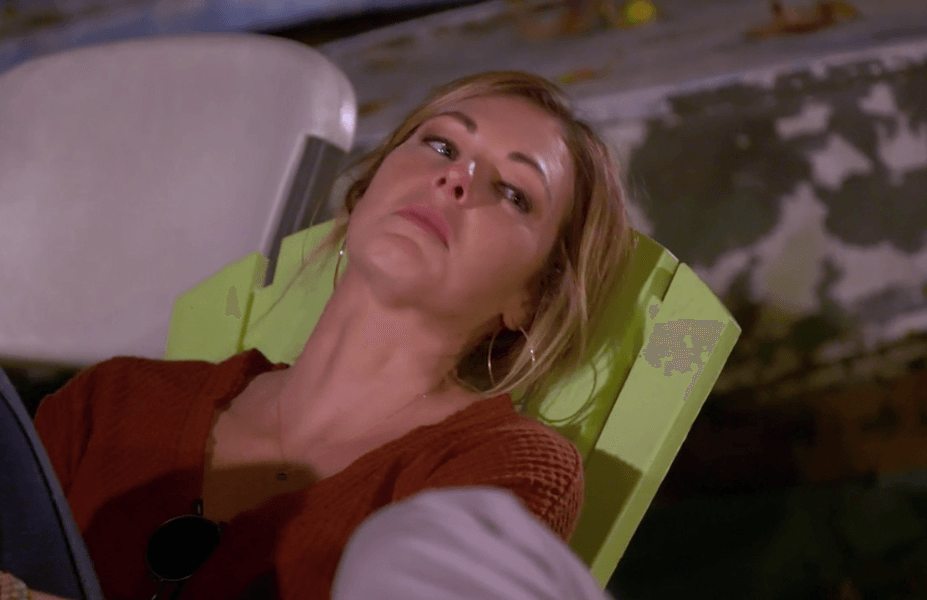 Ashley and Thomas break away to an indoor spot, Ashley reminding him that even the most jarring time is the right time for a proposal. Shep attempts to smooth things over, reminding Ashley that she’s clueless to a long and complex romantic history. Shep nails the dynamic, but Ashley just isn’t having it. The cast boards the ferry, the vibe tense and ominous. Whitney continues to play producer, baiting Ashley, which triggers Thomas to snap at Chelsea, who floated the idea that Ashley be thrown in the backyard for the night. Ashley smirks, squawks and shimmies in the background, like an off-beat backup dancer. Thomas quickly gets a grip and apologizes for spouting off, before the group exits the boat. Danni and Kathryn try and talk a little sense into Thomas, while Ashley continues her runaround banter with Chelsea. Thomas is clearly conflicted, but agrees that his girlfriend is rather over the top. 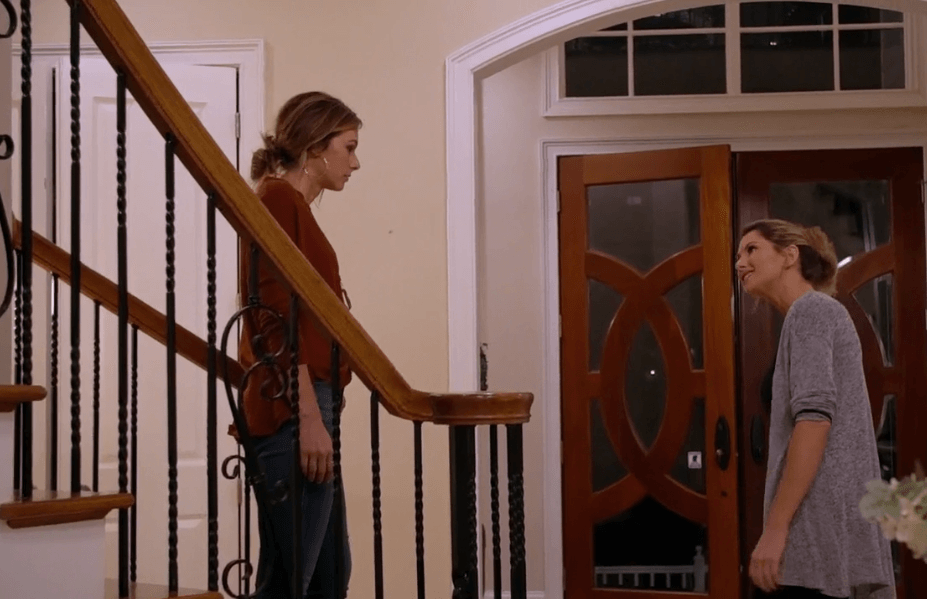 The next morning, the fallout jabber continues, and Thomas advises Ashley to lay low, aka keep her yap shut. Kathryn and the gals huddle together in bed, still shell-shocked from the night before. The gaggle bravely ventures downstairs, and a creepily nice Ashley joins, her cheerful how-do-you-do overshadowed by Kathryn’s righteously twisted scowl. Whitney, aware that sober morning-afters don’t invite worthwhile hysteria, is out getting a decent breakfast. The group decides to split, Thomas and Ashley mercifully hanging back, and Chelsea, Naomie, Danni and Austen heading out for a day of crabbing. Shep, Craig and Kathryn set out to try their luck at fishing, and on the way, share a few giggles about the new ditz on the block. Chelsea and Co. continue to analyze the uproar, while Whitney and Thomas rehash the drama — a sequence of events Whitney labels “amazing.” Thomas remarks that Ashley was out of line, when she crossed into his personal baby mama drama. Thomas adds that he was impressed with Kathryn’s composure — quite a shift from the ol’ raging junkie routine. 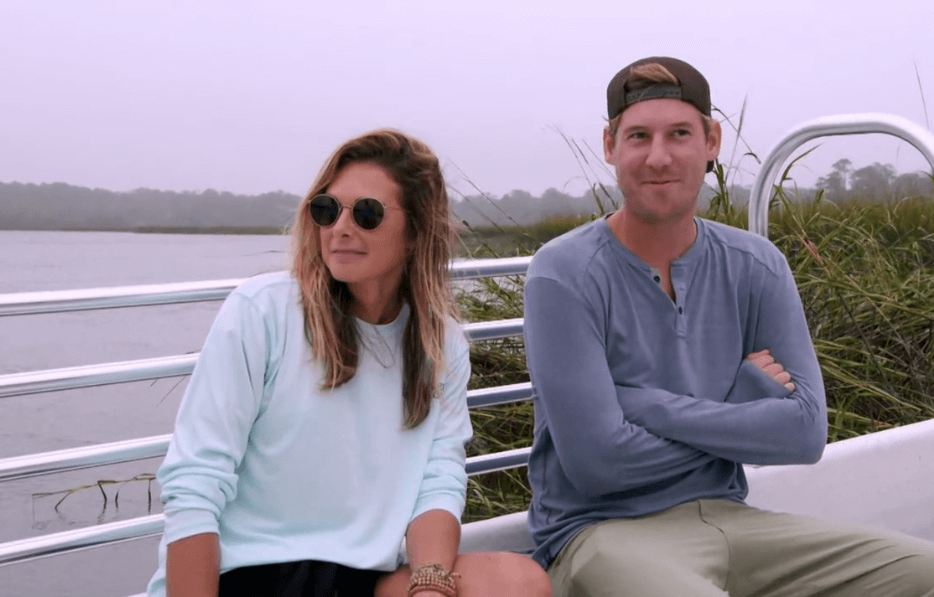 The two groups head out on the water, a spooky haze adding to the horror show element of the weekend. Shep tosses a mini-shark and Craig snags a rock, a poetic nod to his career path. Chelsea remains glued to Austen’s side, her ex curiously attractive since he cut her debit card loose. Back at the house, Whitney is taking a break, basking in his Bravo success. Craig spills that Ashley is throwing birth control to the wind, along with her ever-loving mind. Ashley and Thomas are lazing around the house, Ashley painting Thomas’ toenails a disturbing shade of coral. She shoots down the concept of offering an apology to Kathryn — because she doesn’t regret her savage hair flips. The fishing trio decides to throw in the towel and buy dinner instead, but Chelsea’s crew scores a haul of pretty blue crabs. The groups return to the house, Shep delivers his faux catch, and they all clean up for dinner. Craig gives himself a little pre-game pep talk in the mirror, and Whitney emerges from his lair, refreshed and ready for round 3

Kathryn’s vinyl-clad butt-cheeks soon trigger Ashley to spin, the newbie snarking out a fresh round of jabs, becoming strangely snippy with Shep. Shep tags Ashley as a self-proclaimed badass, and quietly dubs her a pariah, under his breath. Shep predicts that the rookie rebel will be a one season wonder — an overall harsh analysis, coming from the seemingly most gracious fella on the cast. 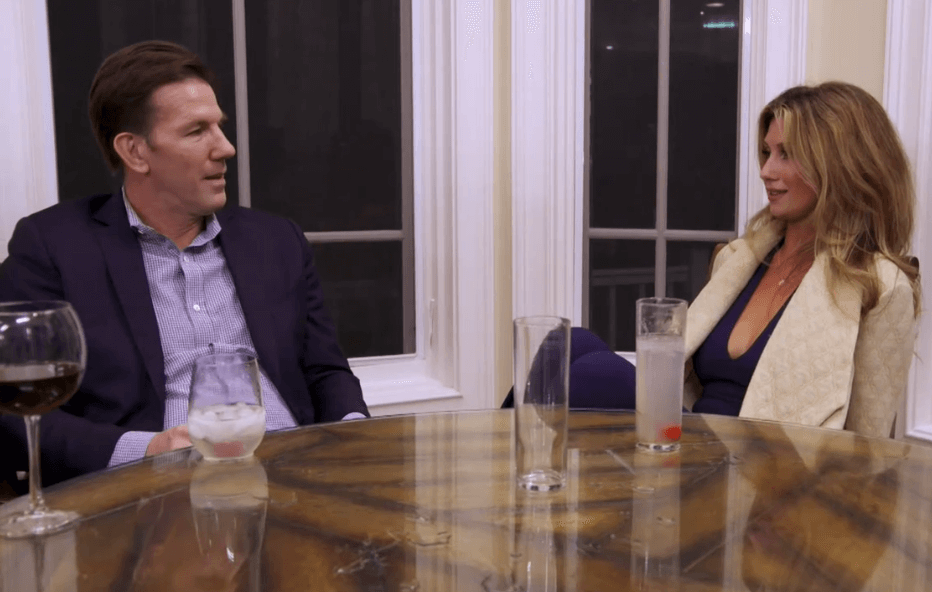 The crew dishes up a delish looking dinner, and Shep and Chelsea end the meal by thanking the cast for all the horrifying fun. Bravo tags on a who-cares convo between Austen and Victoria to end the episode, Vicky peeved that Chelsea won’t peel herself off her booby prize beau.

Next week, we get a peek at Saint’s birthday party, and Thomas defends his baby mama’s honor.