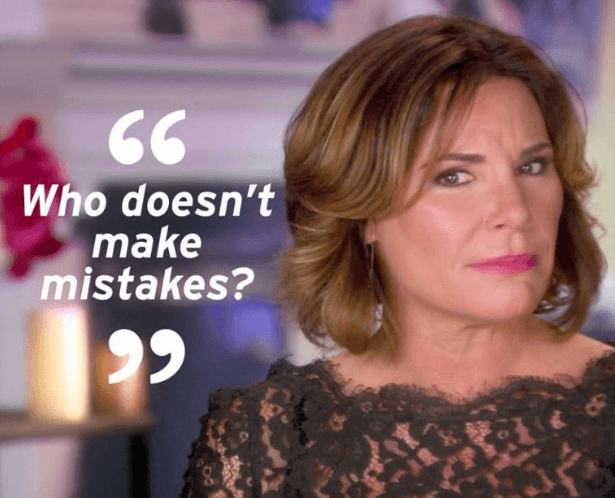 Luann de Lesseps has agreed to a plea deal more than five months after being arrested in Palm Beach.

The Real Housewives of New York star will have the most serious charges against her dropped — including resisting an officer with violence, disorderly intoxication and battery on a law enforcement officer dropped. In exchange, the Bravo star will enter a plea of guilty to a lesser misdemeanor.

As reported, The Real Housewives of New York star was arrested in Palm Beach, Florida last December on charges of battery on a law enforcement officer, resisting arrest with violence, disorderly intoxication and corruption by threat.

Authorities stated that the 52-year-old reality star slammed a door on an officer, injuring his head. Luann is due back in court for a plea conference in July, where the charges will be reduced.

De Lesseps apologized after the arrest, saying her visit to exclusive Palm Beach brought up “long-buried emotions.” She explained why she returned to Palm Beach Beach for the holidays despite the emotional scars.

“This was my first time in Palm Beach since my wedding, and being here brought up long-buried emotions,” Luann shared in a statement. “I want to offer my sincere apologies to anyone I might have offended with my behavior. I am committed to transformative and hopeful 2018.”