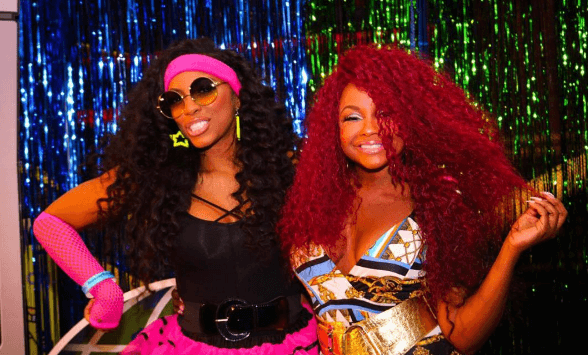 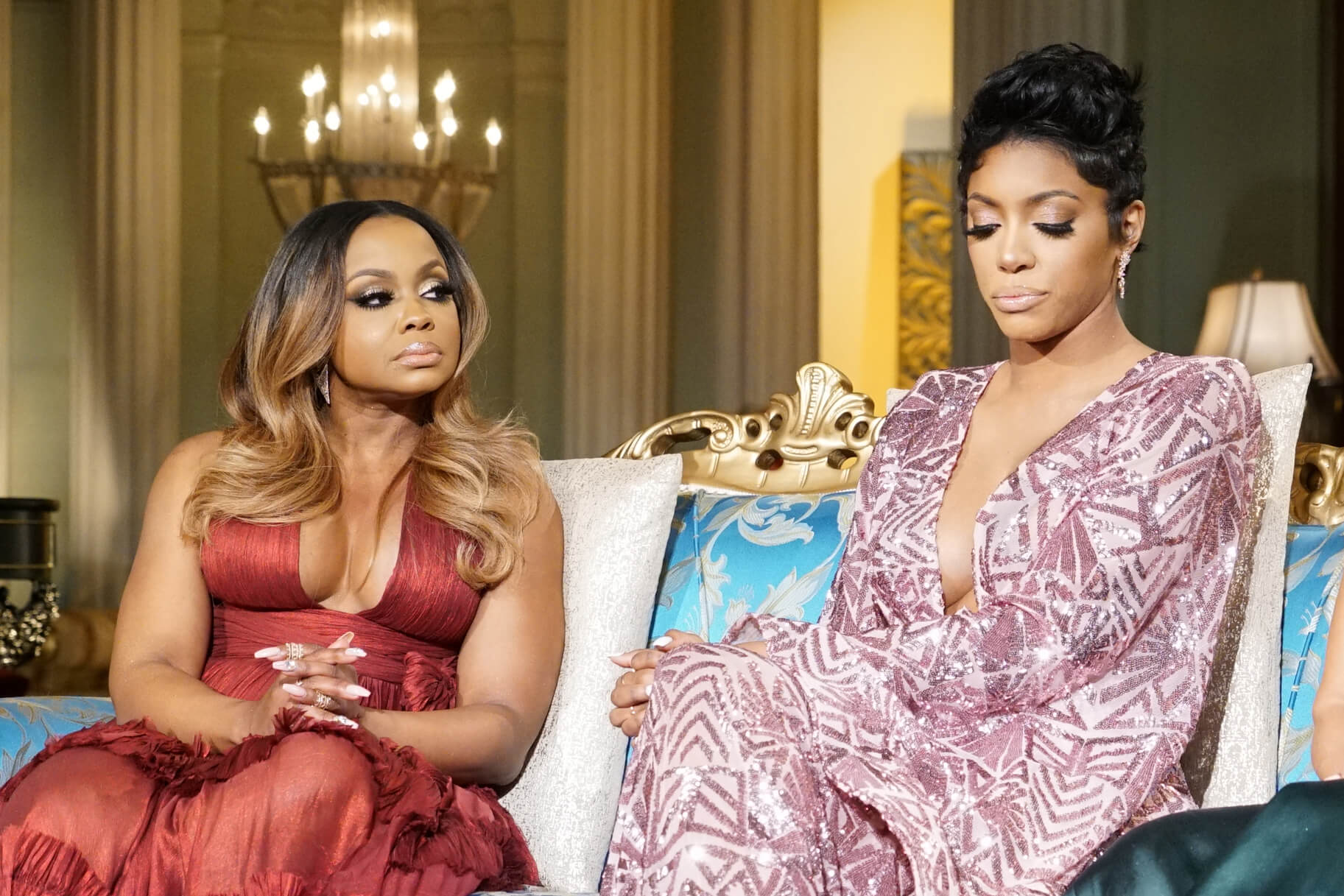 Frick and Frack are back!

Phaedra Parks and Porsha Williams were spotted over the weekend at a mutual friend’s birthday party.

Despite their friendship imploding at The Real Housewives Of Atlanta Season nine reunion, the two were all smiles as they posed for photos together at Jeremy Haynes a.k.a #NoIGJeremy’s birthday bash on Saturday night. 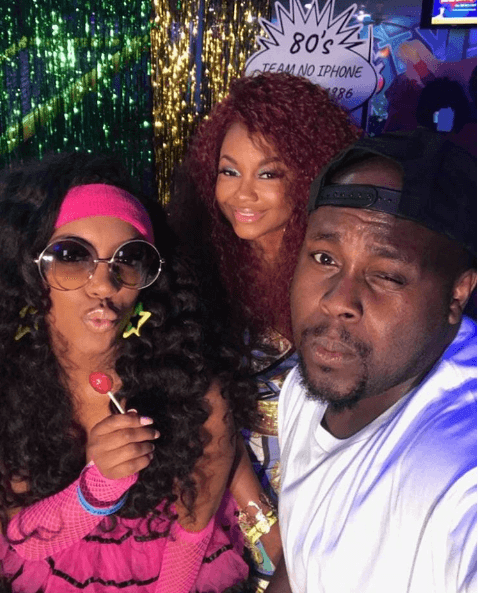 Porsha was dressed in a 1980s attire that looks like it was inspired by Madonna.

As fans know, Porsha claimed Phaedra used her as a pawn in her feud with Kandi Burruss.

During the shocking season nine reunion that rocked the group, it was revealed that Phaedra Parks masterminded a slanderous rumor accusing Kandi Burruss and her husband, Todd Tucker, of plotting to drug and rape Porsha. Things were even messier when Phaedra denied that she was the source of the gossip. She claimed a producer told her the alleged plan.

The scandal was not only the demise of “Frick and Frack” but also got Phaedra’s Peach revoked.

“I should not have repeated it … I screwed up. I am sorry Porsha … I did not know if it was true or not … If something had happened to you, I would have been a bad friend. I am sorry — I can apologize, I am sorry Kandi. I am sorry, it was bad judgment on my part. I am sorry. I cannot change it.”

Based on the photos, the rumors that two ex-friends have reconciled may be true but don’t expect the same from the woman at the center of the scandal, Kandi Burruss.

“I feel like we will never be friends again. I can be cordial with her because we are in the same circle.” Kandi said recently. “I have to — to a certain extent — be cordial because I am not gonna make my self uncomfortable just because we are both in the same place at the same time, but I do not want to be friends. Once you show me who you are, I take notice, and I am cool on you.” 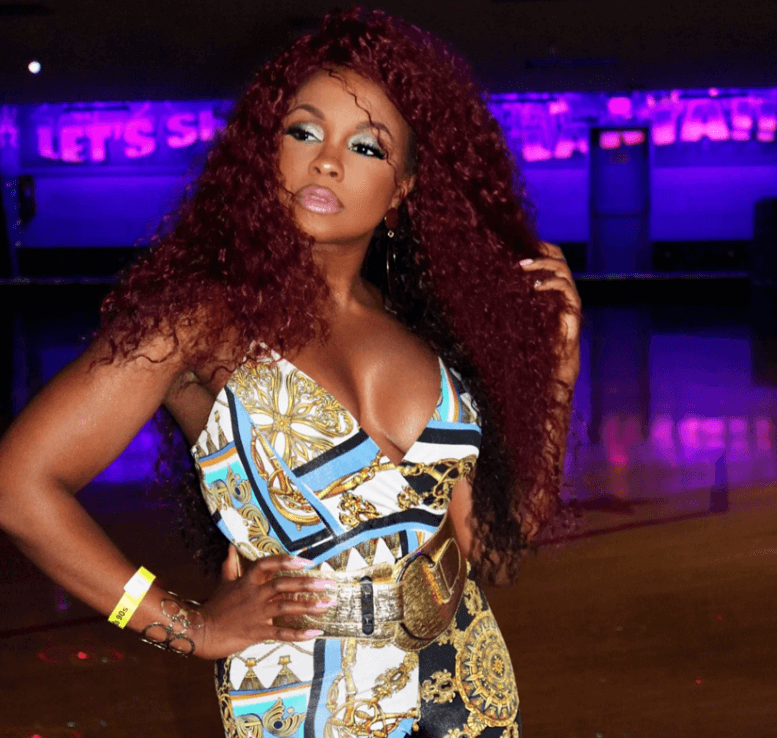 Do you want to see a “Frick and Frack” reunion in season 11? Sound off in the comments.