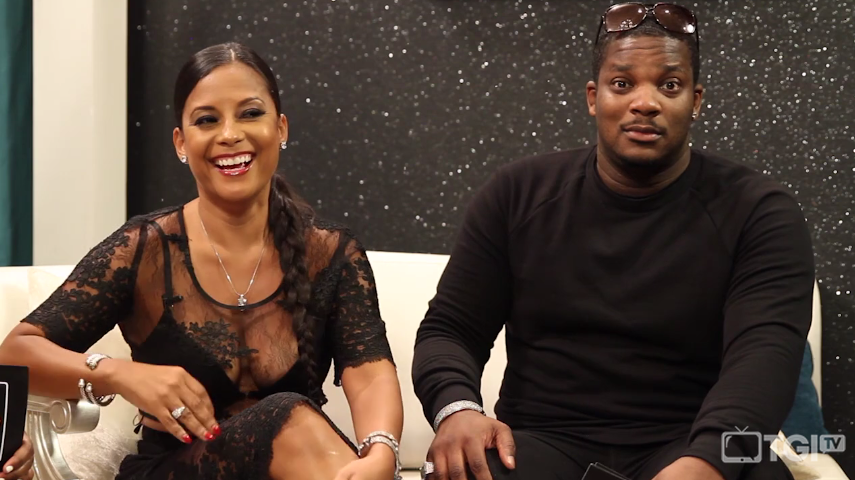 The reality star has been running around like a chicken without a head addressing her husband’s rumored gay affair. Now she’s dragged her soapbox over to Kandi Burruss of The Real Housewives of Atlanta.

Lisa Nicole appeared as a guest on Kandi’s show this week and talked about what else?….Her husband’s rumored affair and the doctor’s wife took shots at his alleged mistress, Damen Wayne. Lisa even got as low as saying, Damen needed an ass whooping. Watch the video below.